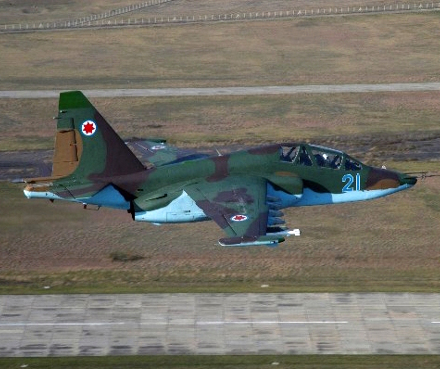 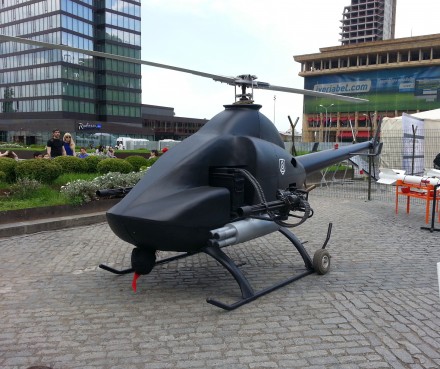 TBILISI, DFWatch–Georgia is getting rid of its Soviet era Su-25 attack aircraft, and will instead rely on military helicopters and drones, the country’s defense minister said.

Su-25 is a severely outdated aircraft which requires spare parts that are produced in Russia, Minister Levan Izoria said.

Speaking in parliament on Tuesday, he added that his ministry plans to sell the remaining aircraft and use the earnings to purchase helicopters and drones, not specifying further.

Su-25, or “Frogfoot” in NATO jargon, is a close air support single-seat, twin-engine aircraft developed by Sukhoi Design Bureau in the mid 1970s. It was manufactured in Tbilisi at a plant known locally as Factory No 31.

The Georgian Air Force currently has 12 of the jets at its disposal, along with several Mi-24, Mi-8 and US made Bell UH-1 Iroquois, or “Huey” military helicopters.

In May, 2015, Georgia unveiled a new unmanned attack helicopter assembled at its military research facility Delta.

Judging from the photos, the unnamed attack and reconnaissance drone appeared to be a modified RotorWay Exec kit helicopter.

Delta was established in 2010, and is subordinate to the Ministry of Economy. Apart from aviation products, the company also produces armored vehicles, like Lazika and Didgori, artillery and other military equipment.