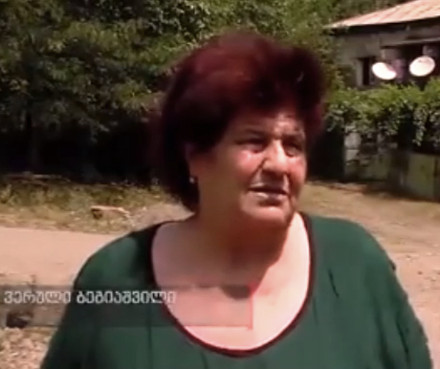 TBILISI, DFWatch–A Georgian soldier has died in Afghanistan while out on patrol near Bagram Airbase, 60km north of Kabul.

The platoon that was hit consisted of US, Afghan and Georgian soldiers, Georgia’s Ministry of Defense states.

Palitra TV visited the soldier’s family in Zestaponi and interviewed his parents, while Georgian news agency Interpressnews reported that Bebiashvili was to have returned in October. It was his third deployment, friends told the news agency.

Apart from Bebiashvili, three other Georgian soldiers were injured in the attack. One of them is in a serious, but not critical, condition.

Georgia first sent soldiers to Afghanistan in 2004. The contingent counted 50 in the beginning but later grew to 1,600; the largest of any non-NATO member taking part in ISAF.

More than two dozen of the country’s soldiers have died in the war.