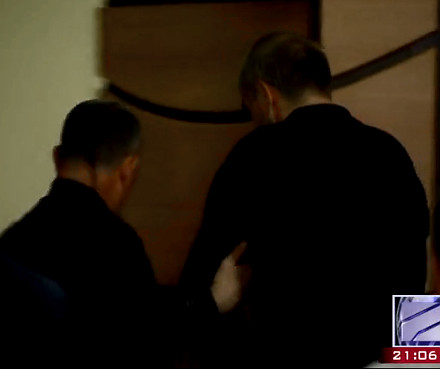 TBILISI, DFWatch–A mother of four was found strangled in Tbilisi on Tuesday. Police suspect her ex-husband who was arrested soon after.

Miranda Vacheishvili (40) was apparently strangled with a lead wire.

She was living in an uptown district of the capital, and had complained multiple times to the police about harassment by her 42-year-old ex-husband.

“I witnessed him beating my mother when she was pregnant. Every time, we complained to the police, but in vain.”

The police claim they always properly responded to the complaints and even issued a restraining order.

The suspect was presented in court and claimed insanity through his defense lawyer. He was placed in pre-trial detention.

The prosecution claimed the motive was jealousy.

Femicide has long been a serious problem in Georgia. Several dozen women have been murdered by their current or former partners in the last three years. Only in ten months of last year, 13 women were killed in family violence.