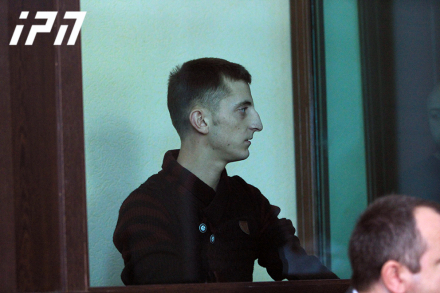 TBILISI, DFWatch–A 19-year-old shepherd from Georgia was found guilty on Monday of savagely killing an American couple and their 4 year old son in July, 2018.

Apart of homicide of three people, Malkhaz Kobauri was also found guilty of other crimes, including rape.

He now faces a life sentence in jail.

The American family had lived in the country for at least six years and held dual American-Georgian citizenship. 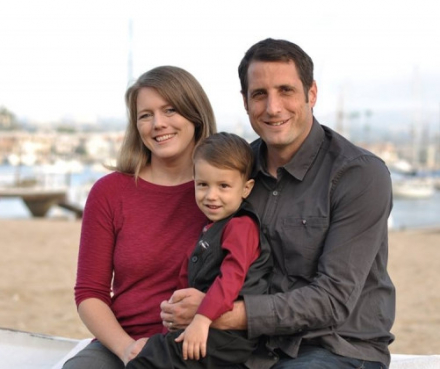 The crime occurred as the family was spending its vacation in the picturesque Khada Gorge in Dusheti municipality,

on the southern slopes of the Greater Caucasus Range.

The killer was accompanying the family as a guide. The motive of the crime, according to prosecutors, was the shepherd’s intention to rape Lora Smith.