Georgian ombudsman against use of video in children’s psychology sessions

Georgian ombudsman against use of video in children’s psychology sessions 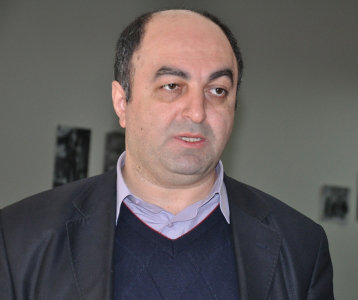 TBILISI, DFWatch–Georgia’s public defender recommends that the Ministry of Education reconsiders a decision to allow the use of photo and video recordings of children during psychologist consultations.

A psychology center for school children was opened in spring 2013. The new center was an initiative by the Education Ministry and is staffed with psychologists, children psychiatrists and social workers. It caters to  children aged 6 to 18 and their closest family.

There are similar centers in several cities in Georgia.

Soon the center is to host children and other patients in a special room equipped with a video camera, according to the ombudsman, which means that meetings between minors and psychologists will be recorded on video, in order to be used in the future.

In a recommendation published on Wednesday, the ombudsman explains that such use of video recordings is an ‘unlawful and unjustified interference’ in the privacy of minors.