Another music festival in Georgia canceled after threats from priests

Another music festival in Georgia canceled after threats from priests 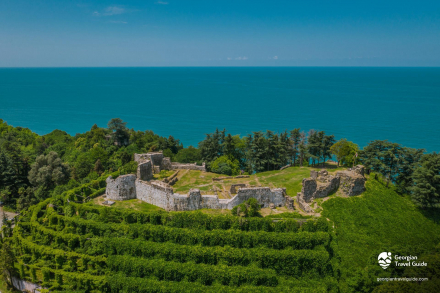 Orthodox priests demanded that the ruins must be protected from ‘amoral’ behavior.

TBILISI, DFWatch–One more electronic music festival in Georgia has been canceled due to threats from clergy, this time in Kobuleti on the Black Sea coast.

Organizers of GR Fest wrote on Facebook that the youth festival, which is scheduled to start on August 10, will be held in a new location, after priests and local residents wrote a letter of protest to the local mayor.

The festival should have been held in the vicinity of Petra Fortress, a few kilometers south of the beach resort  Kobuleti, but local clergy and parishioners view the festival as an offense to their faith and consider it inappropriate to hold it on the fortress grounds, which they regard as sacred.

The letter, signed by “residents of Kobuleti”, demands that Kobuleti mayor Mirian Katamadze must protect the site from “amoral or anti-Orthodox deeds” and references the Concordat of 2002, which gave the Georgian Orthodox Church ownership over historic church ruins, as those on the Petra site.

“Ravers, we are once again seeking shelter as refugees because of priests and the population inspired by them. Last night, the alarm rang unexpectedly!!! The festival organizers received a collective protest letter from priests and Kobuleti residents, which has about 160 signatories. Their main demand is not to hold ‘Kazantip’’ in the Petra Fortress area,” the statement reads.

“Negotiations are underway to prevent escalation. GR fest apologizes for the inconvenience!!! Hopefully the new location will not hinder us, and the Georgian raft will again be fused into one,” it continues.

In June, a youth festival at the ski resort Gudauri was attacked and vandalized by a group of angry young men who accused them of “desecrating holy sites”. That festival was organized by Bassiani, a night club in Tbilisi. 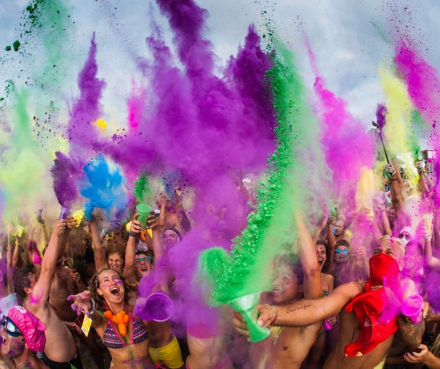 The priests demanded not to hold a “Kazantip” (pictured) on the fortress grounds.