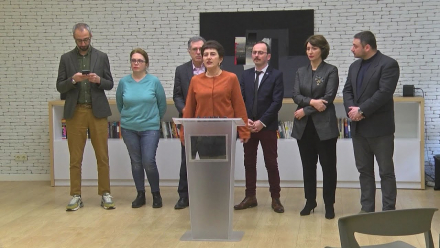 Georgia’s major NGOs call upon the government to “fulfil the promise made to the public and move to a proportional electoral system”, which will be assumed as its readiness to ensure the country’s democratic development.

It also will signal recovery of trust and repute in the eyes of Western partners and diminish the level of polarization, the statement released on Tuesday argues.

“We once again call on the Georgian Dream to take responsibility for the democratic development of the country and submit to the parliament the constitutional amendments needed for the immediate transition to a proportional electoral system,” the statement signed by Open Society Georgia Foundation, Transparency Georgia, Liberal Academy, Young Lawyers Association and several other watchdog civic groups.