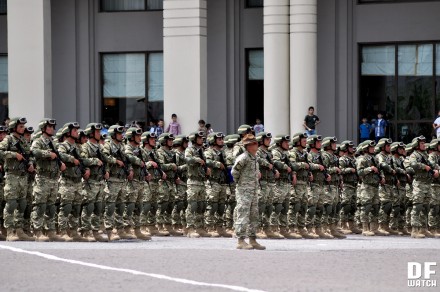 As a tradition, an oath taking ceremony was held on Freedom Square, however for the first time it was also held in other places – in Kakheti, Samegrelo, Samtskhe-Javakheti, Imereti and Adjara. Totally 432 recruits all over Georgia took an oath.

Again, for the first time the US and UK tanks and armored vehicles, including two Abrams Main Battle Tanks and one Bradley Infantry Fighting Vehicle, were on display on Tbilisi’s Freedom Square, the epicenter of the celebrations.

There was a moment of silence to pay tribute for those who fell for the territorial integrity of Georgia.

Students organized a small event in Tbilisi, at the place, where 98 years ago on May 26, 1918, Georgia’s independence declaration was announced.

The US and British servicemen also participated in the ceremonies along with Georgian soldiers.

Celebrations were called off in Zugdidi, because of Giga Otkhozoria’s funeral, who was killed by Abkhaz guards at the Nabakevi-Khurcha checkpoint. 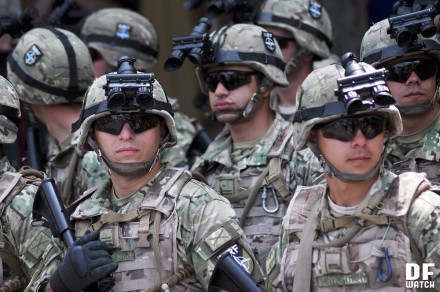 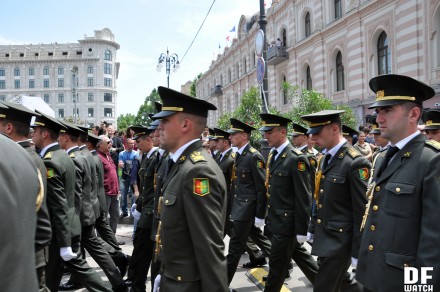 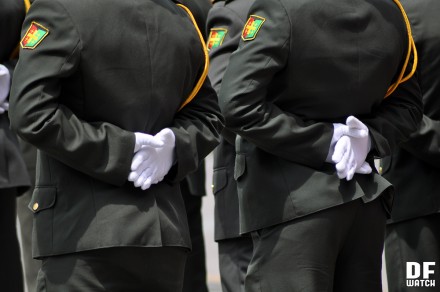 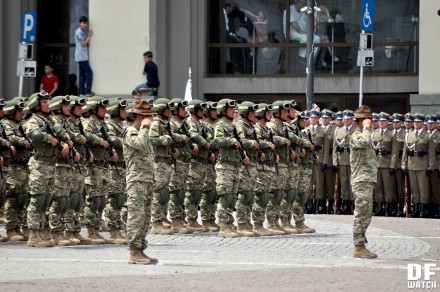 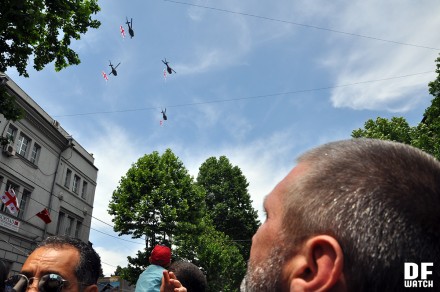 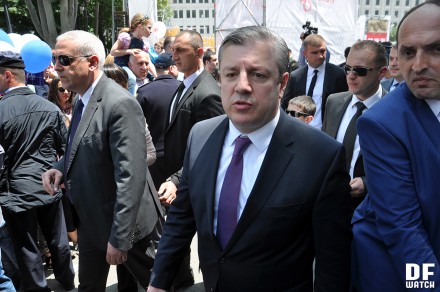 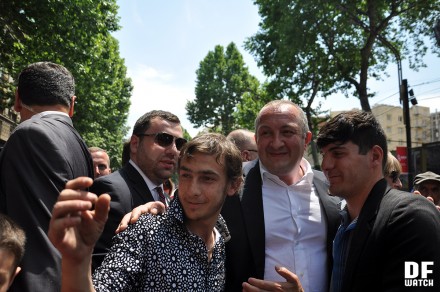 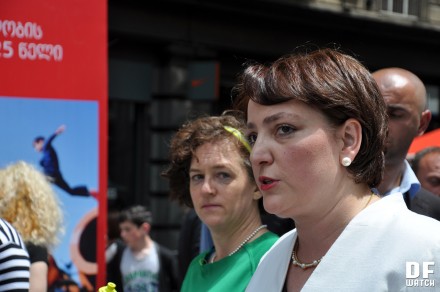 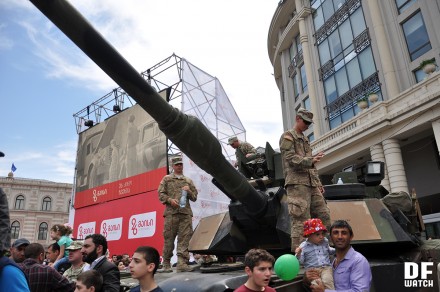 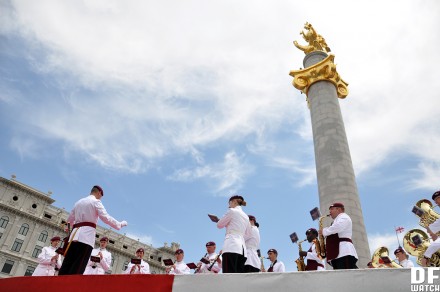 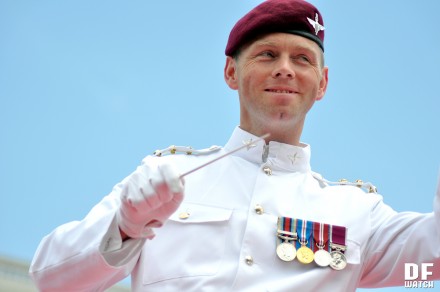 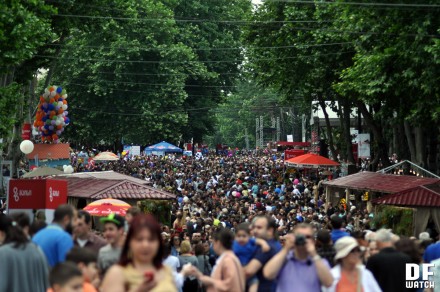