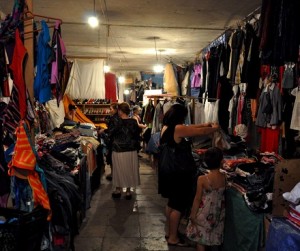 The program is called ‘Women in Business’ and will involve ERBD working with local banks to provide loans aimed at businesses run by women, who tend to operate smaller businesses than men.

A UN study from 2004 found that women in Georgia participate less in the workforce than men and have mostly low-paid jobs in the service sector. Less than one fifth of employed women in Georgia were self-employed when the report came out a decade ago.

The EBRD initiative will address this disparity by helping small and medium-sized businesses which are managed by women, including those that are only part owned by women.