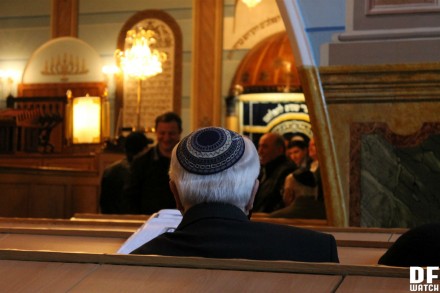 Tbilisi, DFWatch – Passover, also known by its Hebrew name, Pesach, is a major religious holiday celebrated by Jews across the world.

It commemorates the liberation of Jews by God from the slavery in Egypt and the nation’s freedom under the leadership of Moses.

There are two synagogues in Tbilisi, both in the Old Town. The Great Synagogue was built at the turn of the 20th century by Georgian Jews from Akhaltsikhe. There is also a smaller synagogue which serves Georgia’s Ashkenazi Jewish community.

Georgian Jews emigrated to Israel en masse after the Soviet government under Mikhail Gorbachov opened the borders of the USSR in 1980s and allowed them to make Aliyah — to immigrate from the diaspora to the Land of Israel. Aliyah is considered one of the tenets of Zionism.

Today, the small community is concentrated mostly in Tbilisi with small groupings scattered across the country. There is also a small Jewish community in Sokhumi, Abkhazia.

‘There are approximately 3,000 Jews in Tbilisi. There might be up to 5,000 Jews in all of Georgia, although it’s difficult to estimate, because not all of them are visible. There are many Jews from mixed families who aren’t observant’, the gabbai (‘warden’) of Tbilisi’s Great Synagogue, Merab Chanchalashvili told DF Watch.

This year, Passover began on the dusk of 22 April — as always, during a full moon. Passover begins on a Shabbat with a ritual feast known as the Passover Seder. During the Shabbat, observant Jews should rest and refrain from work activities, often including such inconspicuous ones like lighting a cigarette.

The rituals evoke the twin themes of slavery and freedom. Matzah, an unleavened flatbread is the only bread that is allowed during the festival. Jews also consume maror — bitter herbs, most commonly horseradish and romaine lettuce, which symbolise the bitterness of slavery.

The holiday will be observed for eight days and will end with a commemoration of the day when according to the biblical account, Jews crossed the Red Sea which was parted by God to give them a safe passage on a dry ground, but drowning the Egyptian army which was pursuing them.

Taking pictures is not allowed during a Shabbat, which is why this report shows only the preparations for the holiday rather than the prayers and festivities. 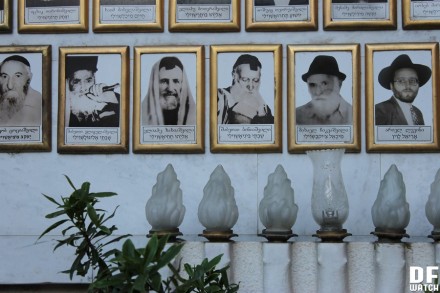 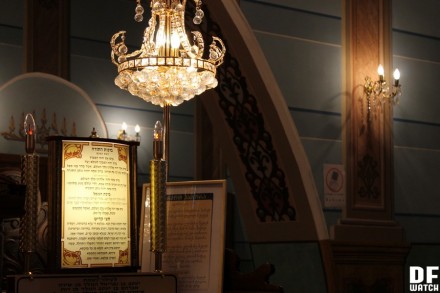 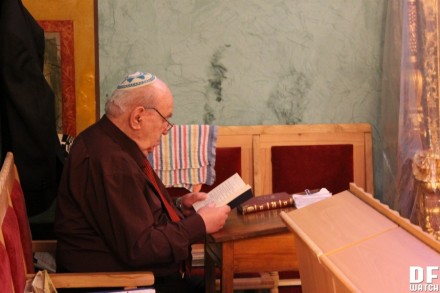 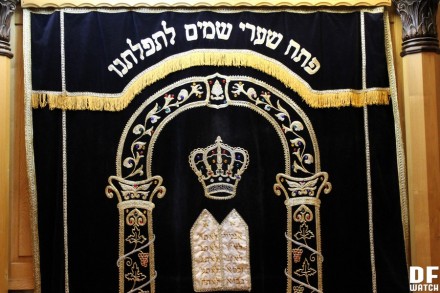 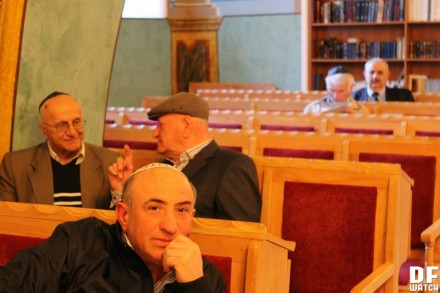 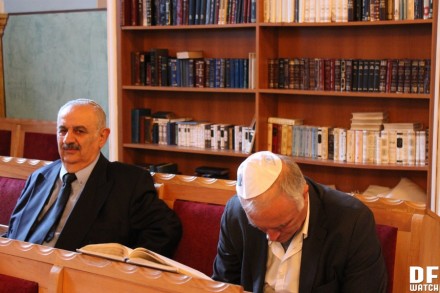 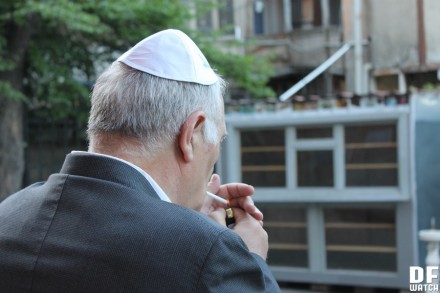 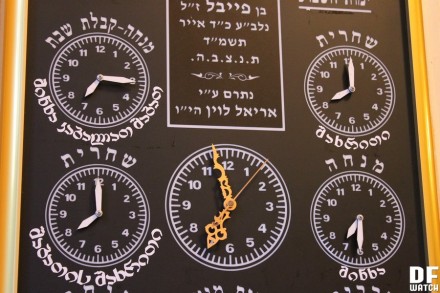 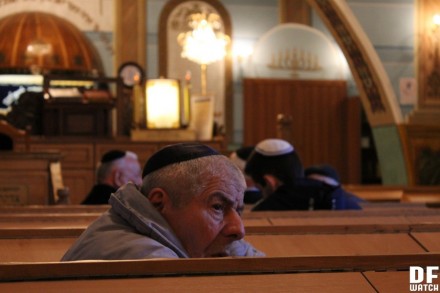 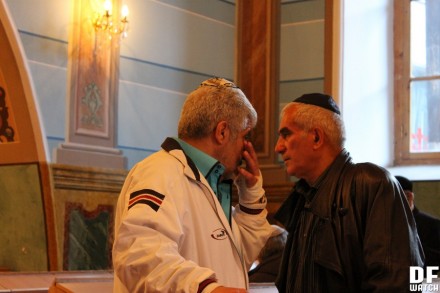 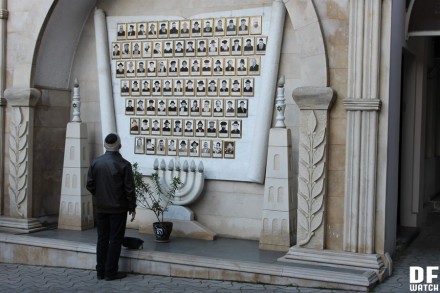 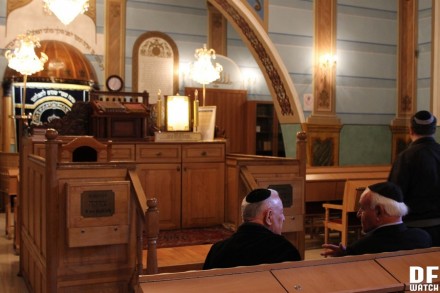 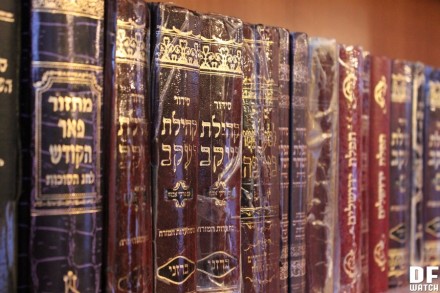 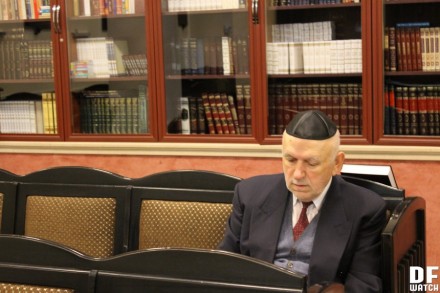 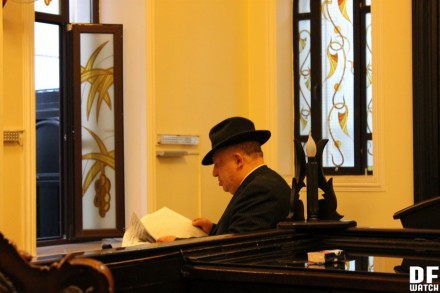 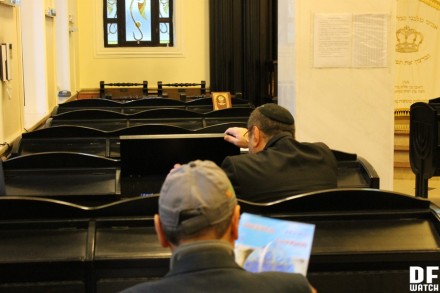 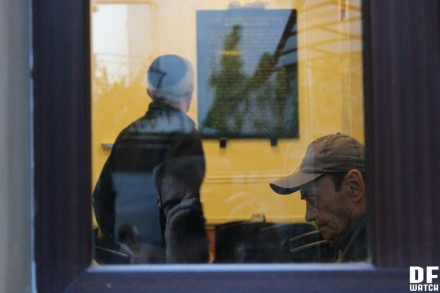 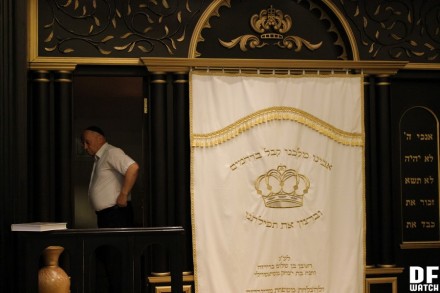