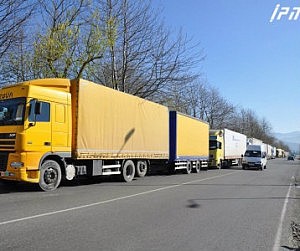 This is indicated by new preliminary data published by the National Statistics Department (Geostat).

The trade deficit in the first two months was USD 786 million, which is 55 percent of all the foreign trade turnover.