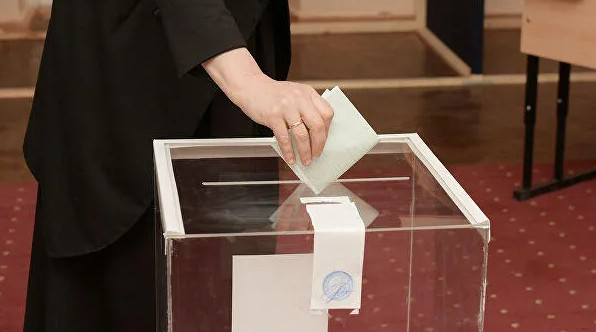 TBILISI, DFWatch–There will be a runoff election for de facto president of breakaway Abkhazia on September 8, since none of the candidates received over 50% of votes in the first round on Sunday.

Incumbent de facto president Raul Khajimba is in the lead, trailed by Oleg Arshba and Alhaz Kvitsinia, according to preliminary results.

Although it was said earlier in the morning that Arshba was in second place, recently his electoral staff acknowledged that he is behind Alhaz Kvitsinia. It seems therefore likely Khajimba will face Kvitsinia, leader of Amtsakhara party, in the runoff.

Observers had predicted a solid victory for Khajimba, a former KGB operative and close ally of the Kremlin, but preliminary results indicate he has only a minor lead on his opponents.