TSALKA, DFWatch–Tsalka in southern Georgia used to be home to more than twenty thousand Greeks, but today there are only 1,500 left. 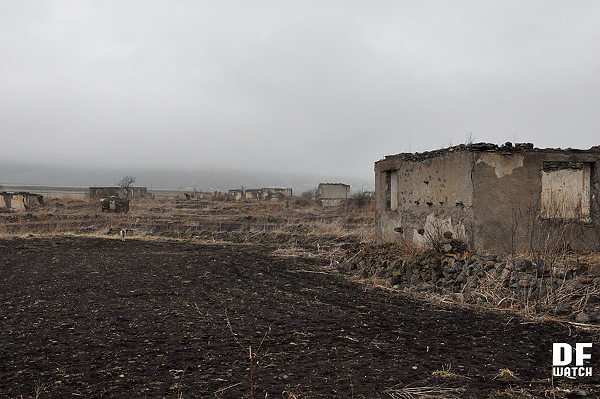 ”My parents, grandparents and great grandparents, they all were born in Georgia. This is our home. Sadly, all my children have left the country,” says Julieta Chamuliyeva.

We met her in a restaurant she owns in the center, called ‘Pontia’, which was opened in 1992 by her now late husband Slavik Chamulyiev. It offers a meeting-place for Tsalka’s Greek community, and is used for birthday parties, Greek and Georgian national holidays and funerals. 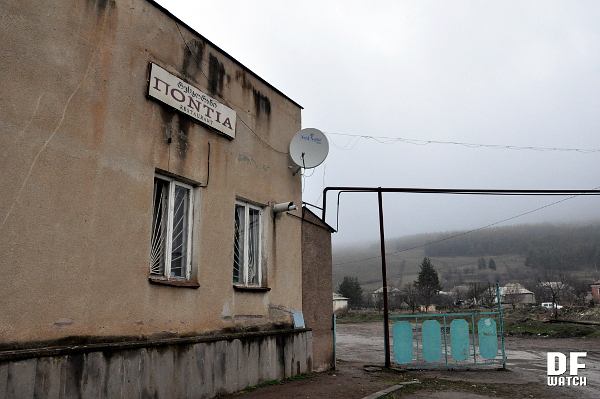 The ancestors of today’s Greek community in Tsalka came from the Kars region in Turkey, settling here in 1828-29. During the Russo-Turkish war, the Greeks supported the Russians, and they had to flee when the Russian army retreated to avoid ethnic purges.

During the next century and a half, the community prospered and set root during the years of Soviet rule. In the late 1980s, there used to be about 21,000 Greeks out of Tsalka’s total population of 30,000, says Joni Chakalov, an ethnic Greek who is head of the diaspora committee in the municipality here.

But things changed after Georgia became independent in 1991. Most of them left during the tumultuous years that followed, mostly for Greece, where they were offered citizenship. Today there are only about 1,500 Greeks left in Tsalka.

“Look around. All these ruins are where Greeks used to live. They have left, and they are not coming back,” Murad Nakashidze from Berta, a village in Tsalka municipality, says as he waved his hand towards the roofless houses and bare walls around us. 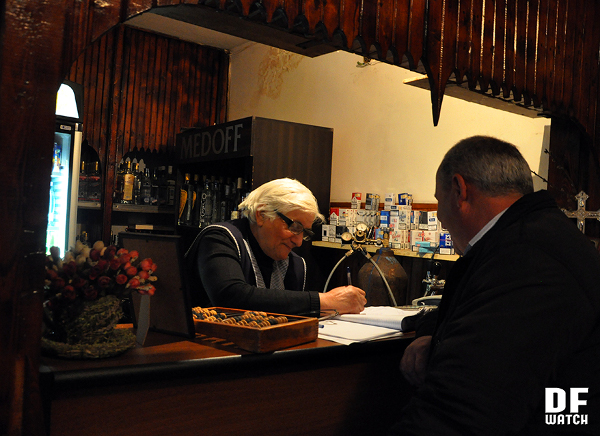 Not all the houses left behind by the Greeks are empty and falling apart. In the mid-2000s, the previous government bought 571 houses from the Greeks, and offered them to eco-migrants from Adjara and Svaneti. As the number of the eco-migrants was considerably higher (over 2,300), the government could not provide housing for everyone who needed it. So some of those who were resettled simply entered empty houses they found and started living there, according to some reports.

In 2005-2006, there were clashes between the Greeks and the eco-migrants regarding the ownership of those houses. But now, Chakalov assures, there are no longer such conflicts. He says he knows a few cases of property disputes that reached the court, but ‘it is rather an exception, than a rule.’ 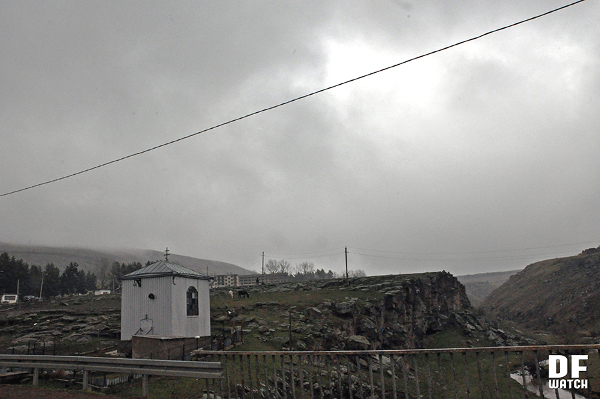 Simply put, the Greeks are just not coming back. “There is nothing for them. Even if they had houses, they are in a very bad state after 15-20 years. Basically, they would have to start their life from scratch,” Chakalov explains. 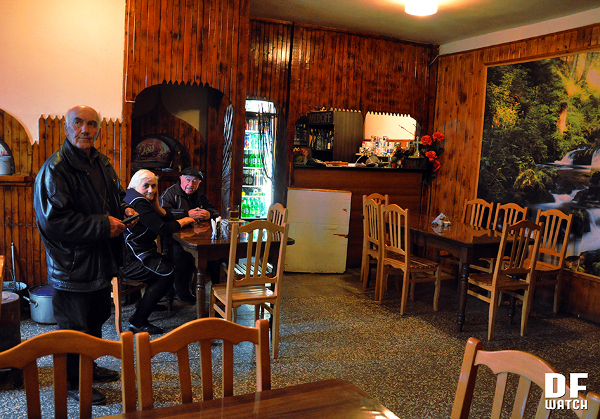 But they still come to visit. There is a direct bus from Thessaloniki to Tsalka, which comes here three times a week. And now, when the Easter weekend is fast approaching, Tsalka is already waiting for its former residents to come back to visit their relatives and family graves, to eat spinach khachapuri and toast with Metaxa in Chamuliyeva’s restaurant.