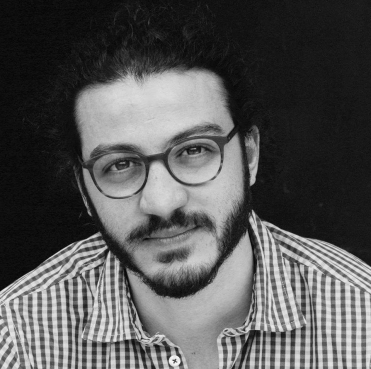 TBILISI, DFWatch–A young human rights activist who was stabbed to death in Tbilisi nearly two weeks ago was murdered by members of a neo-Nazi group, Georgian civic activists say.

Vitali Safarov, a 25 year old employee of a Georgian non-governmental organization (NGO) advocating minority rights, was severely beaten and stabbed several times at a pub in downtown Tbilisi early in the morning on September 30.

The police soon arrested two young men, on the theory that one of them personally stabbed Safarov, while the second covered up the crime.

NGOs that work with human rights and the rights of minorities held a press conference on Thursday, claiming the two suspects were members of an unidentified neo-Nazi group and that the murder had had a xenophobic pretext, which if true would indicate harsher punishment under Georgian law.

However, the Prosecutor’s Office, which is carrying out the investigation, ignores this fact and keeps on investigation a different track, assuming that conflict was a regular confrontation between young men, they say.

“According to information obtained by the Center for Participation and Development, one of the possible reasons for the conflict and murder was that Vitali Safarov didn’t speak in the state language,” the joint release of several human rights NGOs says.

Vitali Safarov worked for the NGO Center for Participation and Development. For many years he was actively involved in the youth camps promoting tolerance and other projects against racism, xenophobia and discrimination.