Tourism jumps by one fifth, statistics

Tourism jumps by one fifth, statistics 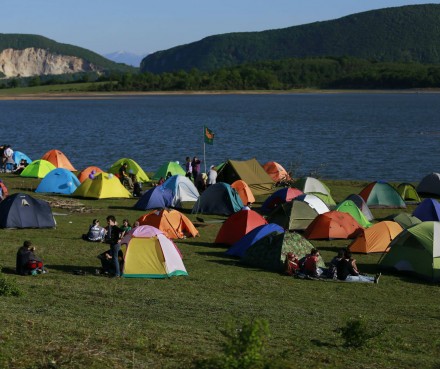 Tbilisi, DFWatch – Georgia had a 19.5 percent growth in tourism in the nine months in 2016, according to the data released by National Tourism Administration on Monday.

4.8 million visitors came to Georgia during January-September that is 8.6 percent increase compared to the same period last year, and 2.1 million of them were tourists – a 19.5 percent jump.

Majority of visitors in September came from Azerbaijan, Armenia, Russia, Turkey and Iran.