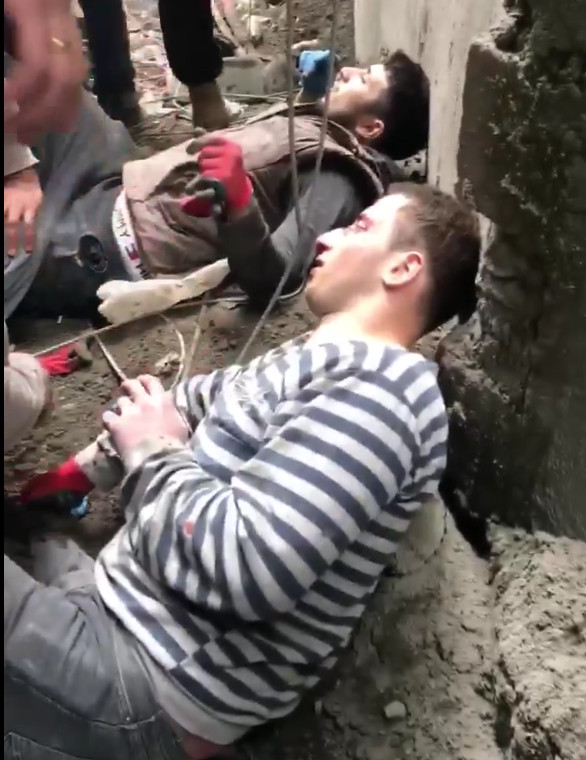 TBILISI, DFWatch–Three workers were seriously injured on Tuesday in central Tbilisi after falling from a building during construction work on a new luxury complex owned by the billionaire and former Georgian prime minister Bidzina Ivanishvili.

The three injured construction workers, who are aged 19 to 21, have all been hospitalized with fractures and other injuries. Doctors say their condition is stable.

The accident occurred at the construction site of Panorama Tbilisi, a controversial recreational complex which has spurred protests by ecologists and cultural heritage conservationists. Opponents of the complex argue that construction work on Liberty Square, the very center of Georgia’s capital, will impair the city’s historical heritage and landscape.

Panorama Tbilisi is estimated to cost 500 million dollars and is managed by the Georgian Co-Investment Fund, which was established by businessman and former prime minister Bidzina Ivanishvili in 2013.

The accident occurred amid growing discontent with the policies of the ruling Georgian Dream Party, which is led by Ivanishvili, particularly when it comes to workers’s rights and safety in the workplace. Two leftist MPs, Gia Zhorzholiani and Beka Natsvlishvili, have recently left Georgian Dream, citing disagreement over these issues as well as the reform of the pension system in the country.

Several youth leftist activists and members of the opposition tried to break into the construction site Tuesday evening, to protest what they say is negligence of safety rules. They were turned away by security guards.