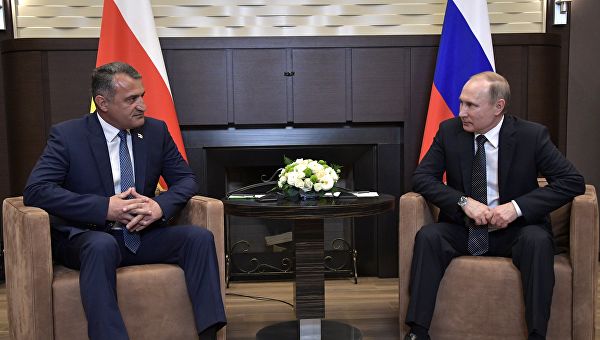 TBILISI, DFWatch–Russia has granted citizens of South Ossetia the right to stay in Russia indefinitely, in a move seen as yet another step toward annexation of the tiny breakaway territory.

Under the current bilateral agreement between Moscow and Tskhinvali, citizens of the breakaway republic are allowed to stay in Russia for up to 90 days within a 180 day period.

According to this amendment, citizens of one side will have the opportunity to remain on the territory of the other indefinitely.

The agreement on “Friendship, Cooperation and Mutual Assistance” between Russia and South Ossetia was signed in September 2008, just after the August War. In 2015, it was replaced by another agreement on “Alliance and Integration“.