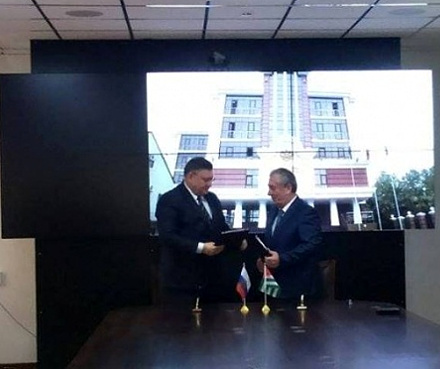 The joint Russian-Abkhazian center will initially have a staff of 20 people and the director’s position will be filled on a rotating basis between Russia and Abkhazia, Sputnik-Abkhazia reports.

The document was inked by Russia’s deputy minister of interior and Abkhazia’s de facto interior minister.

The new coordination center is established in order to combat organized crime and other dangerous kinds of criminal activities.

In November, 2014, Abkhazia’s de facto authorities signed an agreement on ‘alliance and strategic partnership’ with Russia. Georgia regarded that agreement as a form of annexation.