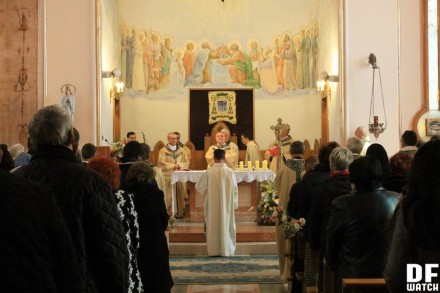 Tbilisi, DFWatch – This year, a number of Christian minorities in Georgia, including the Catholics, Armenians, and Protestants observe Easter, the most important Christian holiday, more than one month before Orthodox Christians.

Before Easter, Catholics observe a forty-day long fasting period known as the Great Lent. The last week immediately before Easter is known as the Holy Week, which includes Holy Thursday, commemorating the Last Supper, Good Friday, commemorating the crucifixion, and Holy Saturday, when the faithful gather for an all-night vigil by the symbolic Lord’s tomb awaiting His resurrection.

On Holy Saturday morning, some believers bring baskets with a sampling of Easter foods for a priest to bless. This custom is mostly associated with Georgia’s Polish community, among whom the custom is known as święconka.

According to the most recent data, less than one percent of the population in Georgia are Catholics, about 10 percent are Muslims, and four percent Armenian Christians. More than 83 percent are adherents of the Georgian Orthodox Church.

The majority of Georgia’s Catholics live in the southern district of Samtskhe–Javakheti, although there’s a small Catholic community in Tbilisi consisting mostly of ethnic Armenians, Georgians, and a small Assyrian minority.

There are two Catholic churches in Tbilisi — the Cathedral of the Assumption of Virgin Mary on Gia Abesadze Street and the Church of Saint Peter and Paul on Ivane Javakhishvili Street.

Besides Georgian, Latin, and Russian, both churches provide mass in English and serve Tbilisi’s migrant communities, such as Americans, Indians, or Poles. 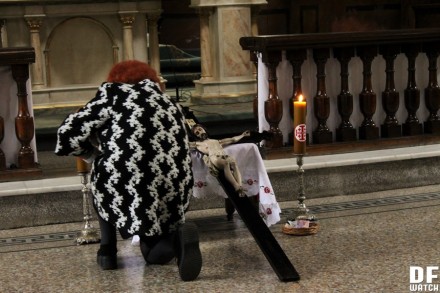 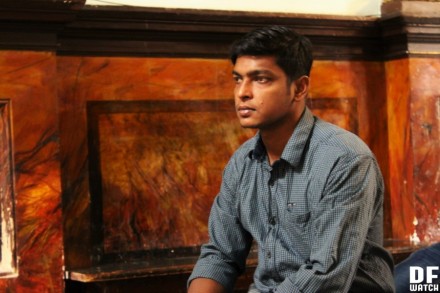 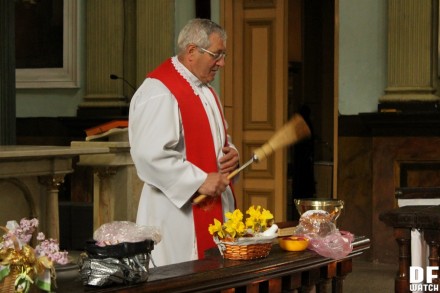 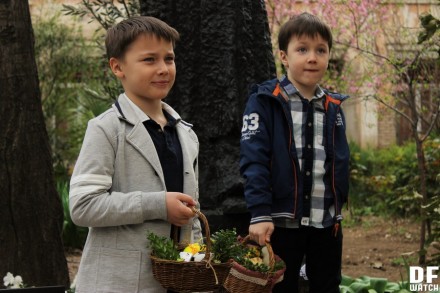 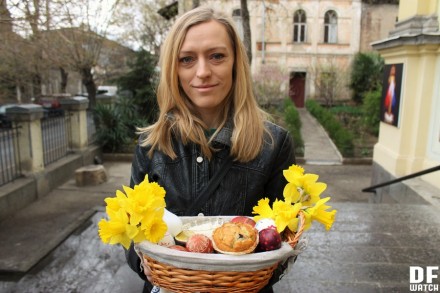 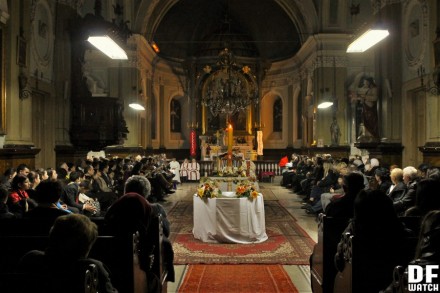 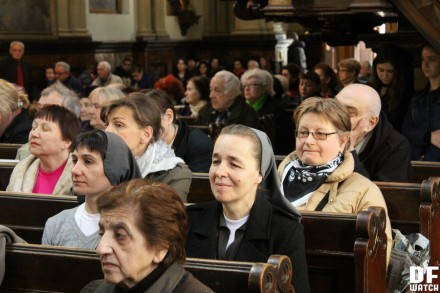 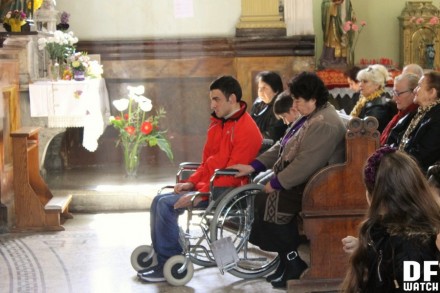 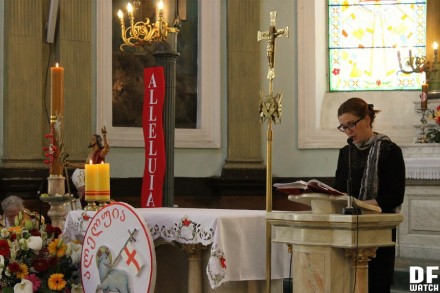 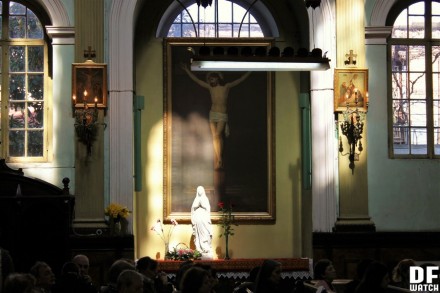 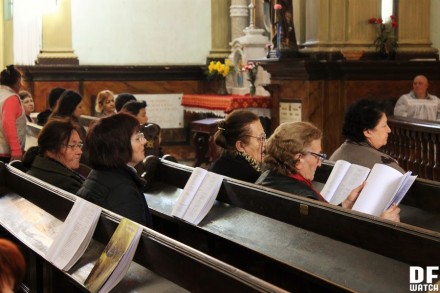