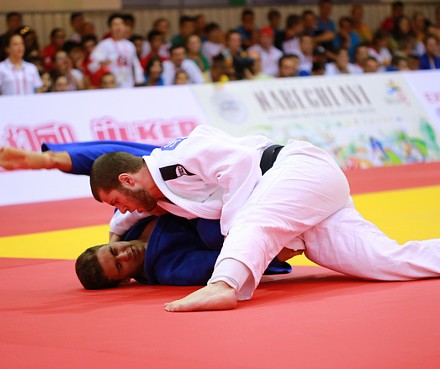 TBILISI, DFWatch–Georgia won ten medals in the European junior Olympics, which ended in Tbilisi on Saturday.

Nine of the Georgian medals were in judo, while one bronze medal was won by Dmitri Govorov in gymnastics.

Georgia had the strongest showing in judo among all participant nations, grabbing 9 medals (4-0-4) in total.

Russia topped the medal table with 37 medals in total, including 17 gold. Italy came second with 12 gold, while France and Hungary each brought home nine gold medals from the tournament.