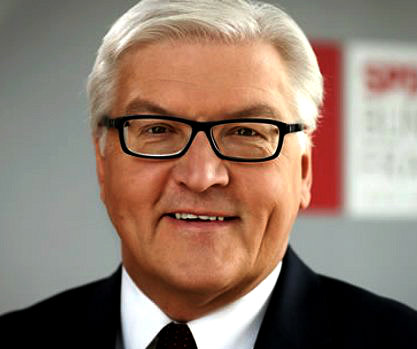 Steinmeier announced the trip after a meeting with Georgian Foreign Minister Maia Panjikidze who visited him in Germany on Thursday.

One of the topics they discussed was Georgia’s signing of the Association Agreement with the EU, which Steinmeier confirmed that will be ‘accelerated’.

Panjikidze thanked her colleague for Germany’s support for Georgia’s aspirations to integrate with EU and NATO.

Steinmeier had originally planned to visit Georgia on March 3, but the trip was postponed due to events in Ukraine.

A top level meting between the two countries is planned for June, when Georgian Prime Minister Irakli Gharibashvili comes to Germany, on invitation from German Chancellor Angela Merkel.