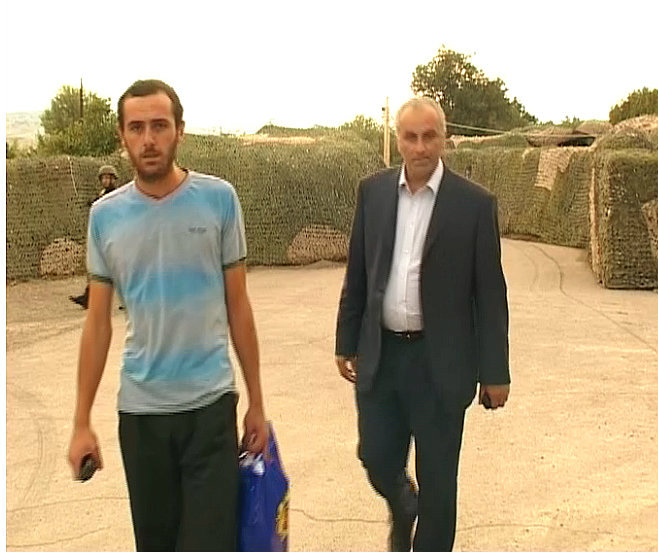 TBILISI, DFWatch–A Georgian citizen who was detained May 29 by Russian border guards for crossing the so-called administrative border with South Ossetia was released on Friday, June 21.

The 35th session of Incident Prevention and Reaction Mechanisms was held on Friday. At the meeting, which regularly is held in the field near the conflict zone, Georgia raised the issue of people being detained by Russian soldiers in the border villages, including Rostom Sosiashvili, who was detained close to the village Ditsi.

During the meeting, the parties also discussed the issue of Russian border guards moving the de facto border 300 meters into Georgian-controlled territory a few weeks ago, due to which several houses ended up on the other side of the razor wire fence.

Another issue for discussion was Georgian citizens who were lost during the Russia-Georgia war of August 2008, and citizens who still remain in prison of Tskhinvali, the only city in South Ossetia.