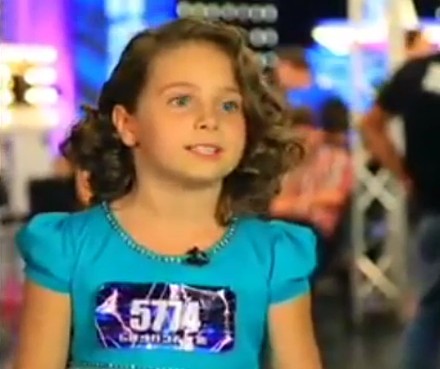 TBILISI, DFWatch–Georgia has won the Junior Eurovision Song Contest for the third time.

At the final, which was held in Malta, Mariam Mamadashvili won with a performance of the song ‘Mzeo’ which garnered 239 points.

Armenia, a neighbor country of Georgia, came in second place with 232 points.

‘Mzeo’ was composed by Giorgi Kukhianidze, and Mamadashvili performed it in the Georgian language.

Junior Eurovision was held for the 14th time this year, and it is the third time Georgia has won. In 2008, the kid band Bzikebi won in Cyprus, while in 2011 another kid band, Candy, won the contest in Armenia.

There are 17 countries participating in the contest. It is held since 2003 and Georgia joined in 2007.