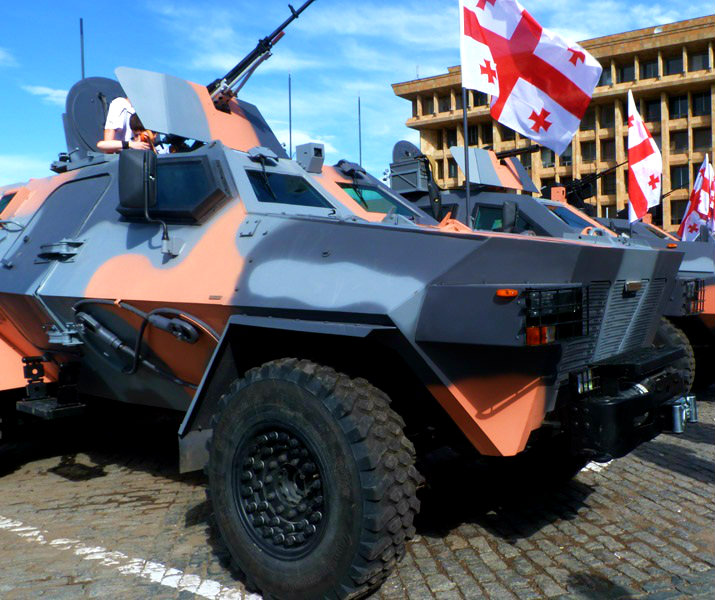 Although generally a people’s day, there will be a little military element to Georgia’s national day this year. (DF Watch.)

TBILISI, DFWatch–For the second year in a row, Georgia will mark Independence Day without a military parade.

The government has decided that Independence Day will be a people’s celebration and aimed at letting people take part.

But even though there is no military parade planned, there is a small military element in Monday’s events.

190 military recruits will be sworn in at Freedom Square, and military helicopters will fly over the capital.

In all these towns, the main street will be blocked and there will be organized exhibitions and different performances from 12:00 until 21:00 evening.

There will be two main stages in front of the former parliament building in Tbilisi.

Also at Europe Square there will be choirs and musicians performing during the day. In the end of the day, there will be fireworks in all 12 cities and towns.