40 injured as Pankisi residents clash with police over hydropower

40 injured as Pankisi residents clash with police over hydropower 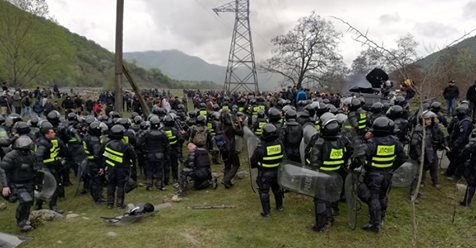 TBILISI, DFWatch–Up to 40 people were injured in Georgia’s Pankisi Gorge Sunday as locals clashed with riot police over a hydropower plant.

The confrontation started in the village Birkiani after police units entered the gorge to protect company employees who are working on the construction of a hydroelectric dam on the river Alazani.

Locals have fiercely opposed the construction for months. 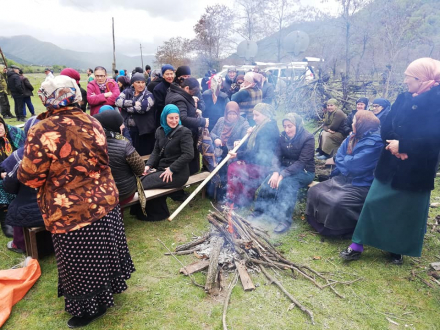 Hundreds of locals, including women and youth, clashed first with policemen and then with a unit of riot police which was called in after the regular police was repelled by locals.

The riot police used all of its ammunition, including rubber bullets, tear gas and water cannons, but was unable to establish control. The locals, in turn, used clubs, stones and Molotov cocktails.

Most of those injured are police officers, however there is no official information about how many people were injured from each side. Several police vehicles were burned, as well as bulldozers and other equipment belonging to the construction company.

By evening, Minister of Internal Affairs Giorgi Gakharia visited the gorge and met with elders who wield informal power over local affairs.

After emerging from the meeting with elders, Gakharia called on the crowd to calm down and told them that no work will resume until 90 percent of the local population agree with it.

Soon after the negotiations, police units were ordered to leave the gorge. By Sunday evening almost all the police had left Pankisi.

The “Khadori 3” hydropower plant is being built by the company Alazani Energy. According to an agreement that the company signed with the Georgian government in October 2016, the plant will have a capacity of 5.4 MW and an annual production of 27.5 million kWh. The construction phase is envisaged to be completed within three years after the agreement was signed, or by the end of 2019.

Pankisi Gorge is inhabited by Kists, a small subgroup of Chechens who are adherents of Sunni Islam. 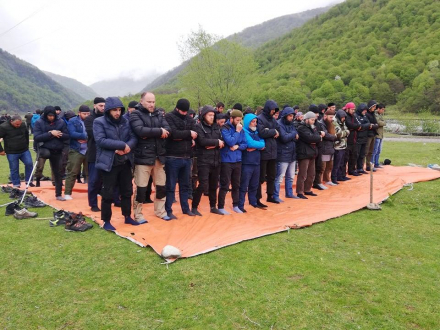