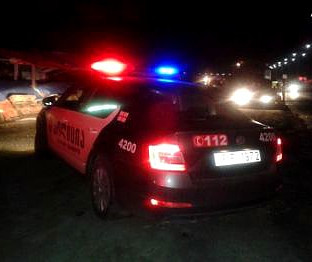 Sopho Bobokidze’s death was first reported by her friends in social media.

A health problem is the likely cause of death, the Public Broadcaster reported.

Sopho had worked for Channel 1 since 2013 and have done numerous reports.

She was living in Kutaisi, a university city in western Georgia.

The Interior Ministry has launched an investigation based on article 115 of the Criminal Code, about suicide or attempting to make someone commit suicide.