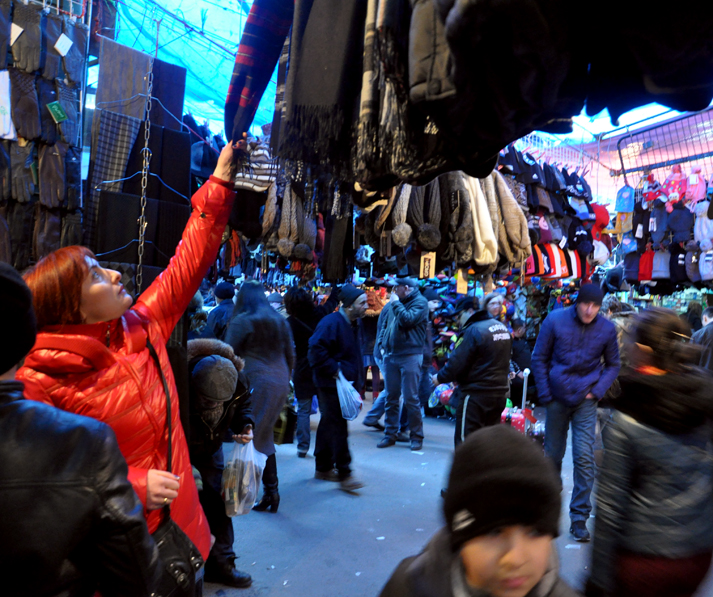 The World Bank expects Georgia to have over 6 percent growth in 2014. (DF Watch.)

The estimate was published in the Bank’s Global Economic Prospects 2014, which reads that the prognosis for economic growth in Georgia in 2014 is 6.3. The expectation for 2015 is also 6.3 percent and 6.5 percent for 2016.

The report says Georgia’s trade balance to GDP has improved by 0.7 percent and will be 7.1 percent, while the forecast was 7.8 percent.

The country is one of the leaders among the 21 countries in its region. Turkmenistan (10.1 percent), Uzbekistan (7 percent), Kyrgyzstan (6.5 percent) are ahead of Georgia, while Azerbaijan is expected to have 5.3 percent growth, Armenia – 5 percent, Turkey – 3.5 percent and Ukraine – 2 percent.

The report says Georgia and Kazakhstan, where the stock of private external debt is particularly high, came under considerable pressure resulting in increases in long-term interest rates.

“The weakness in capital inflows caused the region’s currencies to depreciate by 3.7 percent on the average,” it continues.