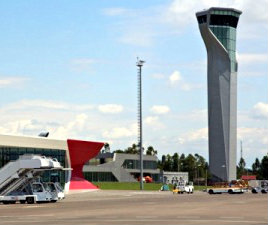 Tbilisi, DFWatch – As of September, Kutaisi will be connected with cities in Bulgaria, Cyprus, Germany, Greece, and Italy.

Each connection will have flights twice a week, while flights to Thessaloniki will happen thrice a week.