Voter’s list shrinks ahead of local election in Georgia

Voter’s list shrinks ahead of local election in Georgia 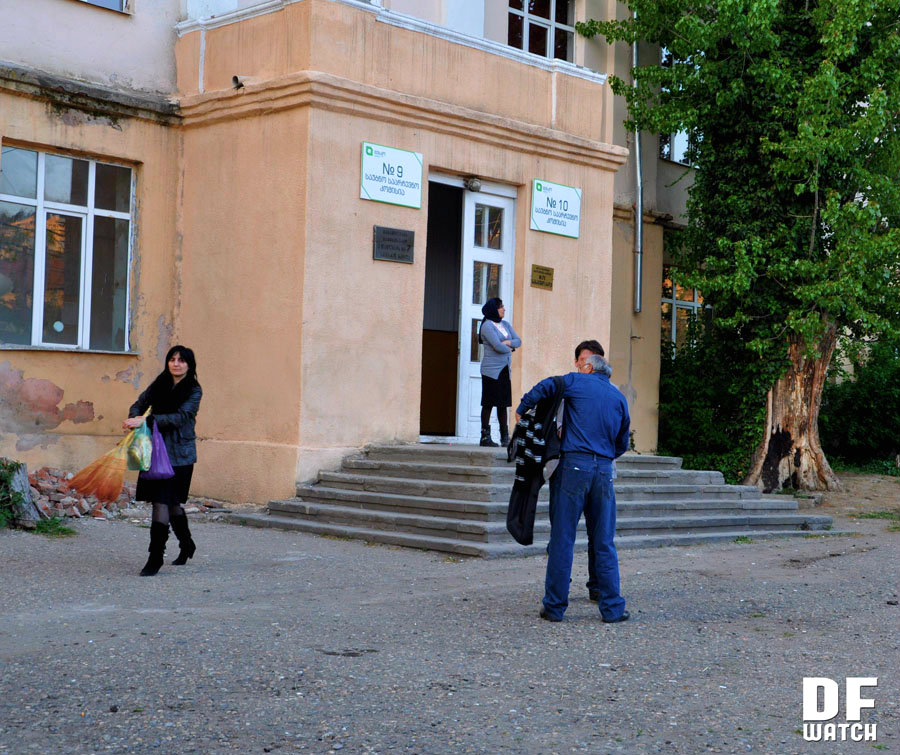 Voting in the Nadzaladevi by-election a year ago in Tbilisi. (DF Watch.)

It is unclear what the reason is for this significant reduction in eligible voters, but in recent years there has been a process to clean up the voter’s lists, as it was an easy avenue for election fraud during the Saakashvili regime, given the uncertainties arising from a census not having been carried out since 1989 during the Soviet Union.

This local election marks a shift toward more local democracy in Georgia, after a decade of centralized rule. Although the regional governors will still be handpicked by the central government, many towns will get to elect a mayor.

Four years ago marked the first time Georgians had a chance to vote for their mayor. That happened only in one city: Tbilisi. Winner was the National Movement’s Gigi Ugulava with more than 55 percent of the votes.

This time, eleven other cities and towns will directly elect their mayor, and 59 municipalities will also vote for their local head of government, so-called gamgebeli.

Most attention is paid to the mayoral race in the capital, where Georgian Dream’s Davit Narmania is running against the National Movement candidate Nika Melia, a former governor of Old Tbilisi who has been implicated in a corruption case.

The non-parliamentary opposition’s candidate is Dimitri Lortkipanidze, who made his mark as an independent voice in parliament in the years 2008-2012 when most of the opposition was boycotting the assembly.