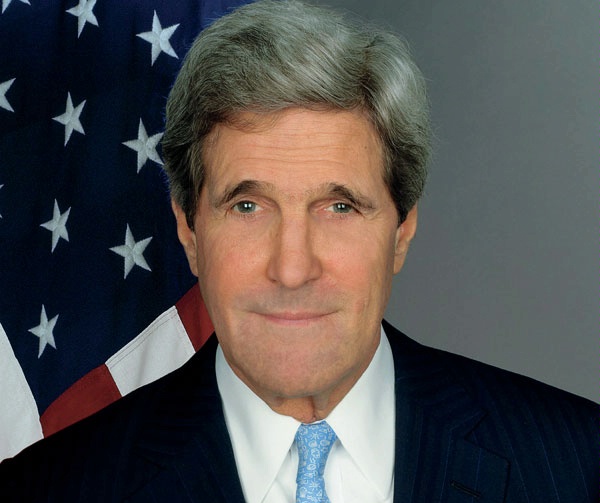 A statement published on the State Department website says the presidential election on October 27 was an important step for Georgia’s democratic development and its embrace of Euro-Atlantic institutions.

The administration supports the OSCE observation mission and its evaluation that the election was ‘efficiently administered, transparent, and took place in an amicable and constructive environment.’

“However, we also note the assessment’s concerns, including allegations of political pressure at the local level,” the statement reads, calling on the candidates to submit any election grievances to the election administration. “We urge the authorities to conduct the final count and address any appeals transparently and in full accordance with the rule of law.”

The statement also reads that the US is looking forward to work with the new president, government, parliament and people of Georgia to build a ‘strong strategic partnership, to foster Georgia’s Euro-Atlantic aspirations, and to continue to support a brighter future for the Georgian people.’

“This election clearly represented the will of the people,” the statement says.