Two ships with Georgian crew in trouble off Croatia and Algeria

Two ships with Georgian crew in trouble off Croatia and Algeria 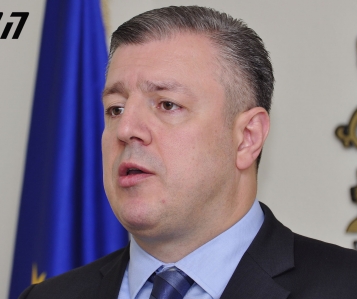 TBILISI, DFWatch–Five Georgian sailors are stuck on a ship in Croatian waters. Seven other Georgians are stuck on another ship off the Algerian coast. The sailors haven’t been paid salary for months and cannot return to Georgia.

Owner of both ships is a Slovenian company which hasn’t paid salaries for five months. Food supplies are almost finished on the two ships.

The Georgian ambassador to Slovenia is now trying to help the sailors. Chargé d´Affaires Alexandre Chkuaseli told Georgian media that there are negotiations with the company that owns the ships to pay the sailors and help them to return. He said there are five sailors on the ship named Panga, which is in Croatian waters. The other ship is in Algerian territory.

Economy Minister Giorgi Kvirikashvili said Friday that his staff is assisting the sailors who are off the coast of Croatia and Algeria and a working group has been created at the ministry to deal with the situation.

The Georgian sailors appealed to the Foreign Affairs Ministry for help when they ran low on food.