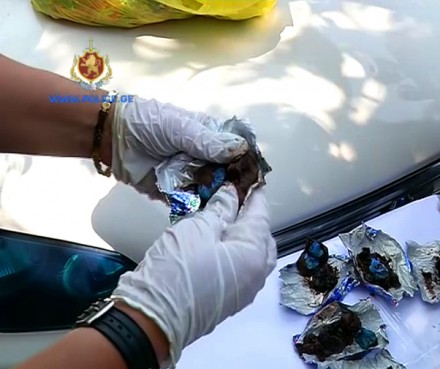 TBILISI, DFWatch–Two policemen were wounded during a special operation in Tbilisi on Tuesday.

According to the Ministry of Internal Affairs, two employees of the central criminal police were wounded in Ponichala, a suburb in the eastern part of the capital during a drugs related operation.

One of the policemen soon left the hospital. The other underwent surgery.

One person, allegedly a member of an organized crime group, was detained. He is accused of illegal purchase and possession of drugs.

According to MIA, police stopped a Toyota in Ponichala, but the driver disobeyed police orders and crashed into and opened fire at the police car. The one who was later detained was sitting in the car and resisted the police, while one other person, the one who shot at the police, managed to escape.

An investigation has been launched for resisting police, illegal purchase and possession of drugs.