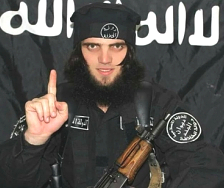 TBILISI, DFWatch–Two militants from Pankisi in Georgia have reportedly died in the Syrian war.

They were both from Pankisi Gorge, a valley in the northeast of Georgia. The former lived in the village Birkiani and the latter in Omalo.

Both were fighting for the Islamic State. 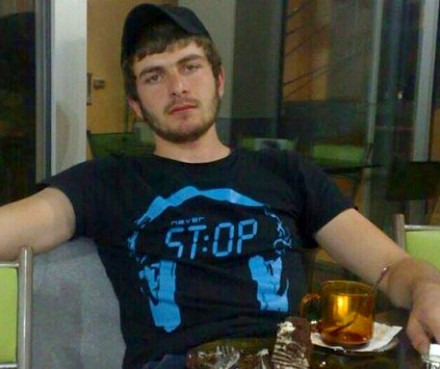 According to ICK, Pareulidze left for Syria about a year ago. Earlier, he studied law in Telavi, the administrative center of his native Kakheti province, but he broke off his studies during the third year. ICK reports that his mother went to Syria herself to try to make him come home, unsuccessfully.

Mukhmad Turkoshvili left a year ago and stayed with some family members in Turkey for a while. He had a wife and child in Pankisi.

Pankisi is an area in the northeast of Georgia bordering Dagestan, historically settled by Kists, a subgroup of Chechens. In recent years, locals have raised the alarm about radicalization and asked the government help them combat the problem of young people leaving to join the war in Syria. At least 15 Georgian-born militants have died in the Syrian war so far.

There are still a few tens of Georgians fighting for IS and some of them are minors. They are under the command of Omar al-Shishani, or Tarkhan Batirashvili, as he was known in Georgia. He is also from Pankisi and is designated a terrorist by the United States. Neither his death nor his capture has ever been confirmed, despite numerous media reports of both.