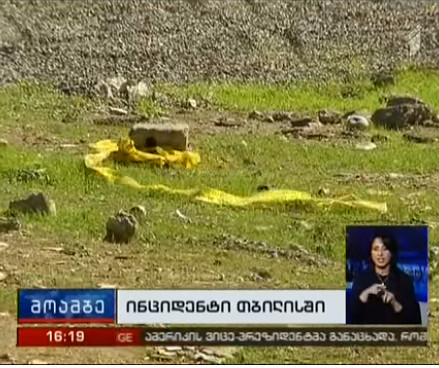 TBILISI, DFWatch–A transgender woman who was attacked and severely injured on October 14 died at the hospital Tuesday night.

The lawyer for the Women’ Initiative Supportive Group informed journalists that Zizi (32) had passed away.

The attacker cut her throat and had head injuries and remained in a coma.

The suspect was arrested and placed in pre-trial detention. A court hearing in the case will be held on December 8.