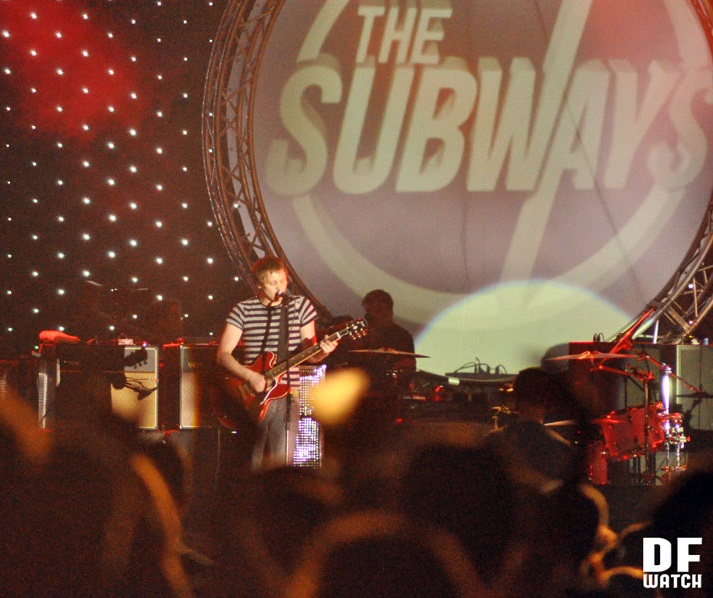 The one-day festival started an hour late, which resulted in the Berlin-group Modeselektor having to leave without playing in order to catch the plane. 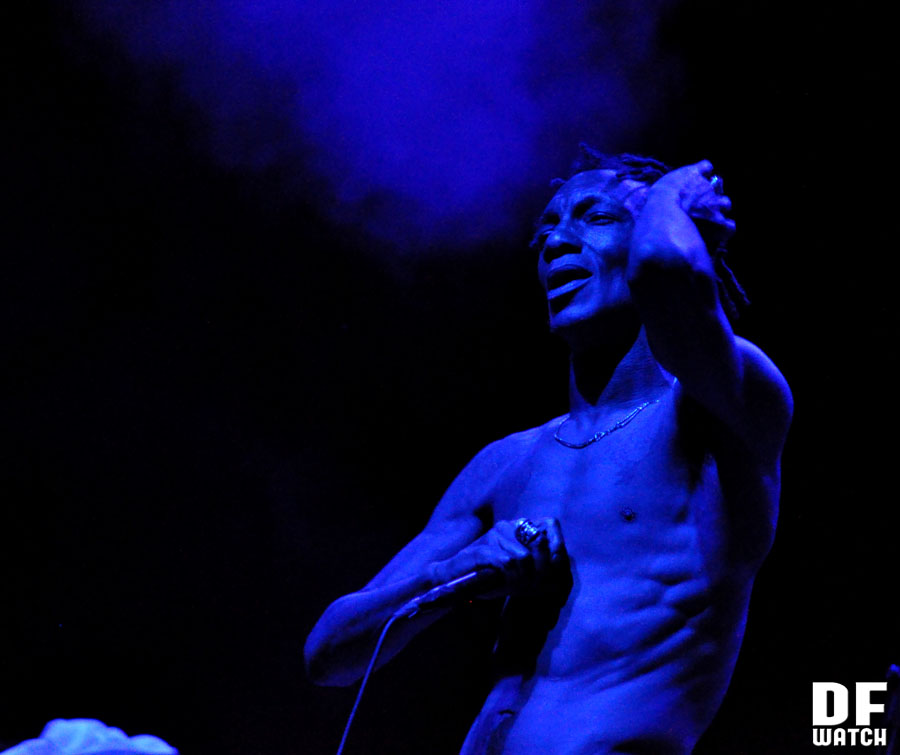 Some of the people who came to the show told DF Watch that it would have been better if there were two stages, because people had to wait too long between performances due to sound check and rigging of equipment. 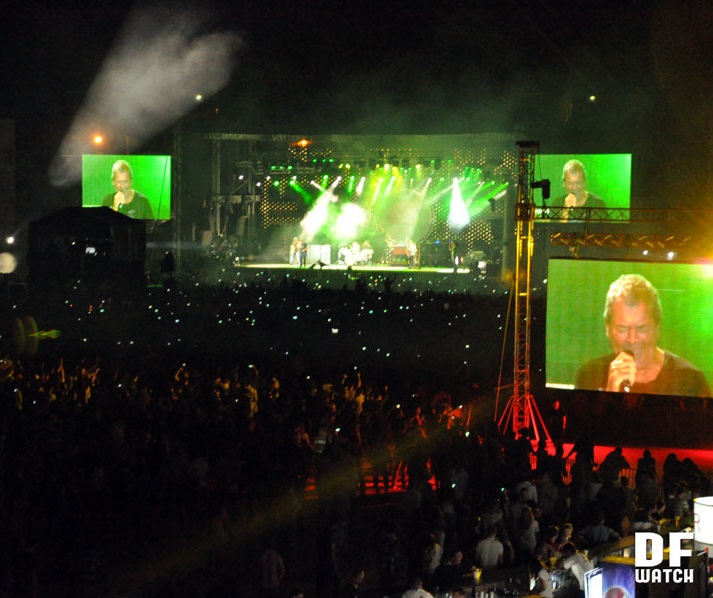 Many had mainly come to hear Deep Purple, and left when they were finished. (DF Watch photo.)

Next was the Subways, an indie rock band from England, followed by long-awaited Deep Purple, which played more than an hour and then came on for two encores. The band played well-known hits, and some newer song. During their set, Georgians were also given a rendition of their national anthem by Don Airey, which was met by wild applause and cheering from the crowd.

It seemed that many of the audience had come to listen to Deep Purple, because many left after their performance.

When the crowd became smaller, people were allowed to approach the stage without restrictions, but still many people waited for Infected Mushroom from Israel, who made almost everyone dance enthusiastically while laser lights were flashing.

Tricky from the UK surprised everyone with his performance. He came on the stage with a Georgian flag, but didn’t start singing until he had made a lot of his fans join him on the stage, despite resistance from security.

Some fans kissed him, shoot his hands, took pictures on the stage and at the end during the last song he brought up a poster saying ‘Decriminalize marijuana.’