The reserve funds should be regulated

The reserve funds should be regulated 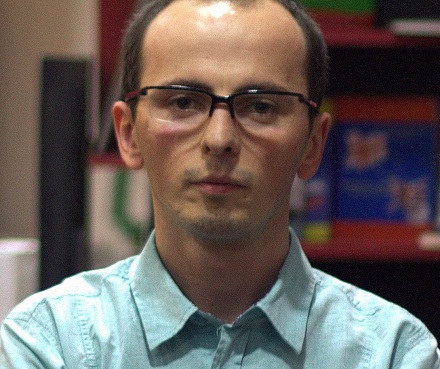 On March 4, 2012, Georgian media outlets reported that the President of Georgia was opening a summer theatre in Batumi.

Had it happened before the 2012 parliamentary elections, there would have been nothing unusual about it, but in fact it was met with mixed reactions from the local government in Batumi.

There were two diverging opinions. Oddly enough, the Sakrebulo chairperson said at a special briefing that he learned about the opening from media.

The chairperson maintained that the opening of the theatre by the president amounted to gross interference in the functions of the local government, as the project had been funded from the municipal budget and opening the theatre by ignoring the local authorities was unacceptable. Furthermore, the chairperson issued an order the same day that suspended the opening. According to the order, the summer theatre could not be opened, as the construction was ongoing and the facility was not yet fit for operation. There were some technical safety issues as well.

The Batumi mayor claimed the exact opposite. He said that it was possible to open the theatre, as only a small part of work was still ongoing and despite the position of the chairperson, the summer theatre would be opened anyway.

To cut a long story short, the Sakrebulo chairperson and the mayor of Batumi could not agree on whether the theatre was ready for the opening or not. At the same time, the president had already made a decision about the opening.

Clearly, the main issue here is not whether the summer theatre was ready for the opening or not. The important issue here is how and with what financial resources the president was able to open the theatre.

Like in many other cases, the president turned to the reserve fund and by an order dated March 1, 2013, he allocated GEL 77 000 for funding the official opening of Batumi summer theatre.

This leads us to a question of whether such kind of events can be funded from the reserve fund.

If we look at this issue in a broader picture, misspending of reserve funds is not limited to the present case only. However, the present case is sufficient to illustrate that spending from the president’s reserve fund (similar to the government’s reserve fund) envisaged by the budget of Georgia does not fall under the scope of applicable legal regulations, which naturally leads us to conclude that the authorities must consider introducing regulations for transparent and purposeful spending of the funds.