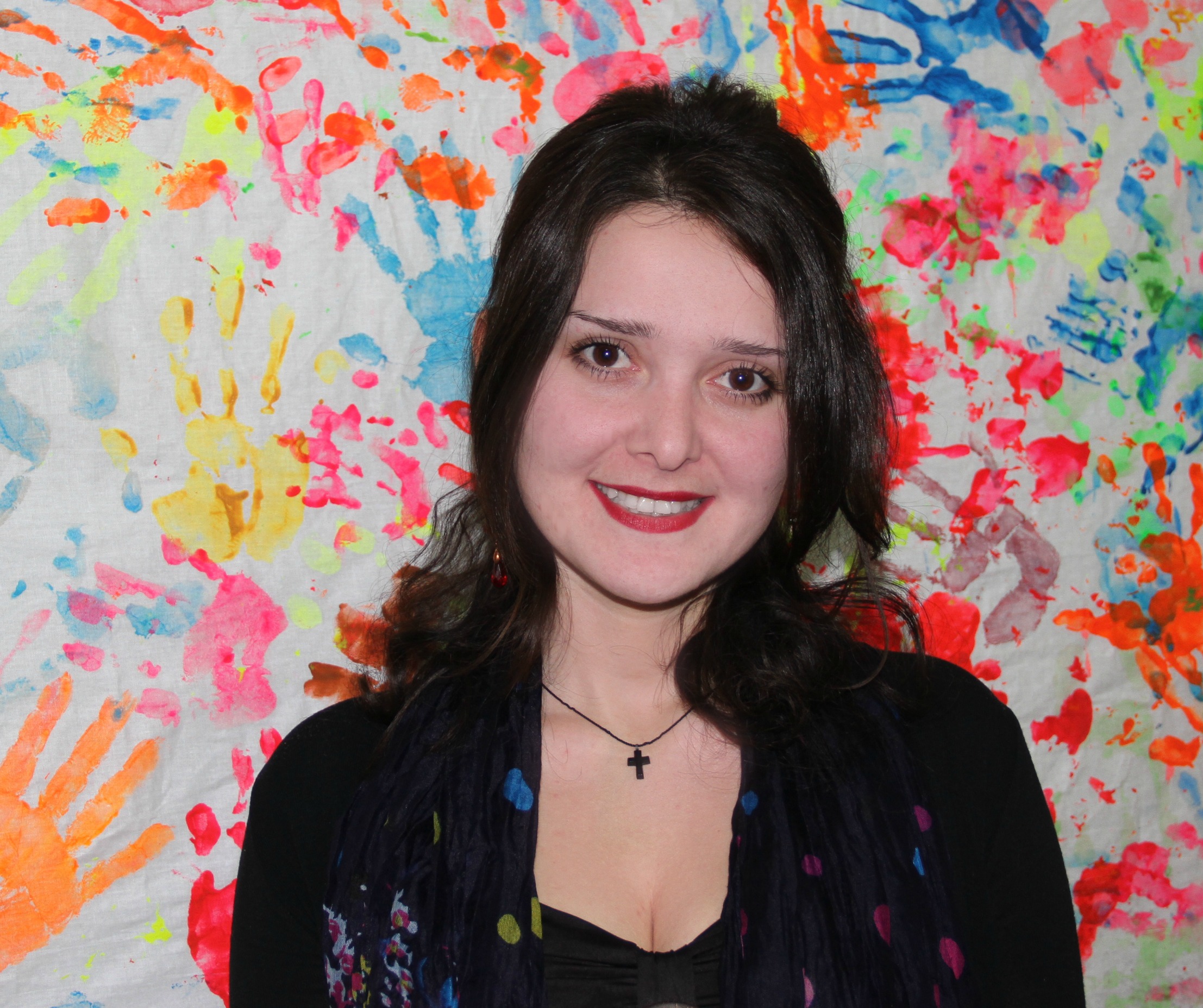 I tremble for my country when I reflect that God is just; that his justice cannot sleep forever.
-Thomas Jefferson

The judiciary is in permanent need of control from the side of an impartial and quality observer with a view to ensuring its existence. We are still on the way to its establishment.

The public is already aware of criminal justice, which has hardly existed for the past few years. As I have mentioned at the presentation of the last court monitoring report implemented by GYLA for the past three years the progress of the last 6 months does not deserve fireworks, though some positive trends can be observed.

To our regret, this positive trend at different stages of proceeding is still accompanied by negative tendencies that have been engraved for years. The types of applied preventive measures remain problematic; in particular, bail and imprisonment are the only measures used. We remind and will always remind the courts that there are also other preventive measures such as personal guarantees, agreement on not leaving the country and proper conduct and others which may be applied as other two preventive measures.

The courts’ inconsistent approach is revealed periodically in terms of high-profile and typical cases. For example in one of the ongoing cases the judge deemed bail the only possibility when he ordered GEL 2000 to the defendant for taking a small substance of a particular drug. When the defendant objected and declared that requested bail was incommensurate with his financial status, the judge asked with surprise: “What do you think, should we not use any preventive measure at all or what do you say?” However, in another high-profile case, the court appeared unusually lenient when it left one of the high state officials (Tbilisi Mayor) without any preventive measure, though serious charges were submitted by the prosecution.

It would be interesting to stress that lawyers who represent defendants’ interests express special vigor only in high-profile cases, whereas in other cases when public interest is low, or the defendant is not a high state official, they are extremely passive. They frequently submit legally incorrect arguments and provide no evidences to courts. The fact when a lawyer submits evidences in 22 volumes is a sensation for the Georgian judiciary and happens only when the defendant is a high state official, while monitoring has revealed a number of other cases with serious accusations when lawyers seemed passive.

With a view to overcoming the initial stage of justice, the prosecution and lawyers should consider the problems of preventive measures and pre-trial hearings and select a common approach both in terms of high-profile cases and other typical ones.