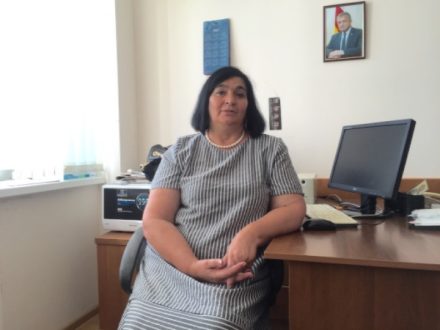 TBILISI, DFWatch–The supreme court in the breakaway region South Ossetia has ruled that Jehovah’s Witnesses is an extremist organization and banned its activities.

When the ruling comes into force in a few days, Jehovah’s Witnesses members will face up to 10 years in jail for any religious activities such as assembly and distributing literature.

According to Sonya Khubaeva, the de facto government’s commissioner for religious issues, the number of Jehovah’s Witnesses in South Ossetia has exceeded one thousand, or about 2% of the population. The people who spread this religion in South Ossetia have been sent from Georgia, Khubaeva adds.

The prosecutor general in the de facto republic Uruzmag Jagayev launched court proceedings against Jehovah’s Witnesses in July 2017, blaming them of “propagating extremist ideas and extremist literature”. At the same time, police searched the houses and office of the organization and seized religious literature.

“If the ruling is not appealed, it will enter into force in 10 days,” de facto Justice Minister Zalina Lalieva told Sputnik-Ossetia. “I think they will go underground but their activities will be supervised by the relevant authorities.”

In April, Jehovah’s Witnesses was recognized as extremists by the Supreme Court of Russia, which prohibited their activities. In September, various religious groups filed a complaint with the European Court of Human Rights (ICHR) in Strasbourg, which is currently reviewing their case.