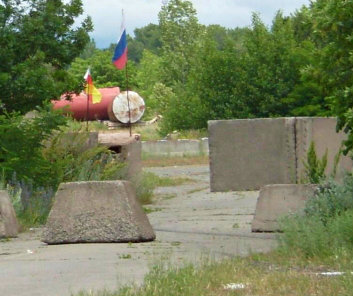 The same day, four Georgians were released. This leaves nearly 20 Georgians who still remain in detention in Tskhinvali.

The seven Georgians were detained in the villages Tskhami and Speti and taken to Tskhinvali.

Davit Kobakhidze, Deputy Director of the Interior Ministry’s Department for Analysis told Interpressnews that they are in negotiations with Tskhinvali with the help of EU’s Monitoring Mission.

He also announced the release of four Georgians on Monday, and said one of them is from the Shida Kartli region and three from the town Sachkhere in Imereti.

Georgians usually have to pay a USD 60 fine before they are released for ‘violating the border.’