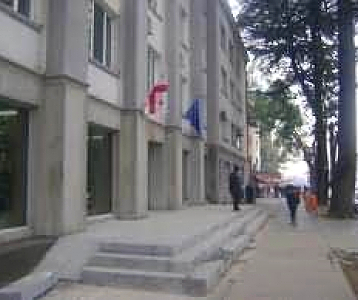 TBILISI, DFWatch–The City Court in Zugdidi last Friday sentenced a man to seven years in jail for raping a woman and attempting to force her into marriage.

Defense lawyers say the man, who was arrested April 11, will appeal the verdict.

According to the Prosecutor General’s Office, the man met the woman in a village near Zugdidi on March 21 and proposed to her. She rejected him.

After being rejected, the man pursued her for two days, trying to break down her resistance. He threatened her both physically and emotionally.

March 22, the man forcefully brought her at a hotel and raped her, according to the prosecutor’s version of events.