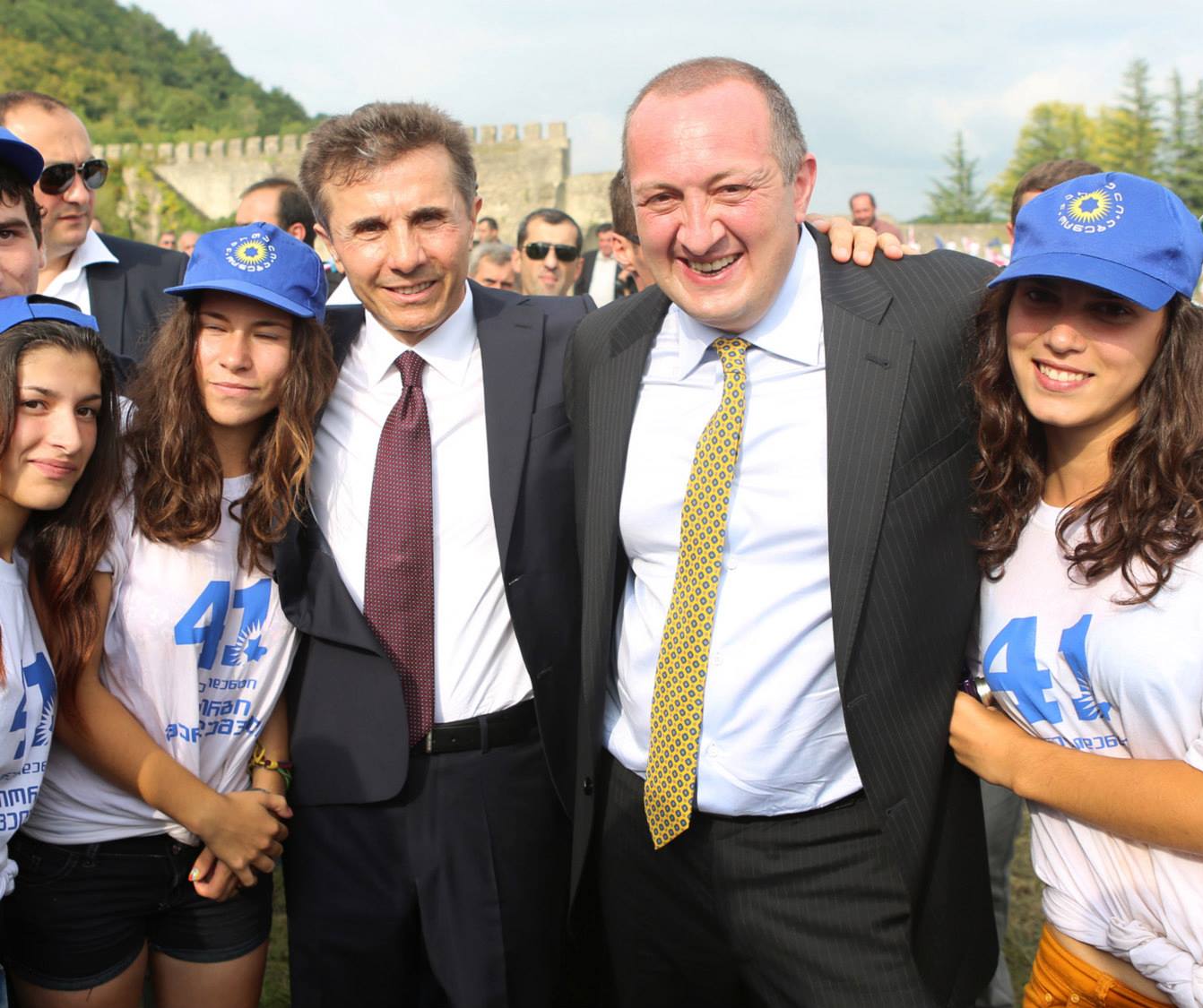 The poll, which was conducted by Greenberg, Quinlan, Rosner Reasearch, shows that 43 percent of respondents support Giorgi Margvelashvili from the Georgian Dream colition, while 22 percent support Davit Bakradze, the UNM candidate.

Among the other candidates, 8 percent support Nino Burjanadze from the Democratic Movement, 5 percent the Labor Party’s Shalva Natelashvili, while Koba Davitashvili, MP of the Georgian Dream coalition and Giorgi Targamadze from Christian Democrats have 1 percent support each.

According to the survey, 66 percent do not support Prime Minister Ivanishvili’s policy to stimulate economic development in the last weeks and months; 25 percent support it.

The president administration says in a statement that it ordered the survey because of the great public interest in the October 27 presidential election.

The survey was conducted between 15 and 21 September and 1 204 people were questioned. The margin of error is 2-3 percent.