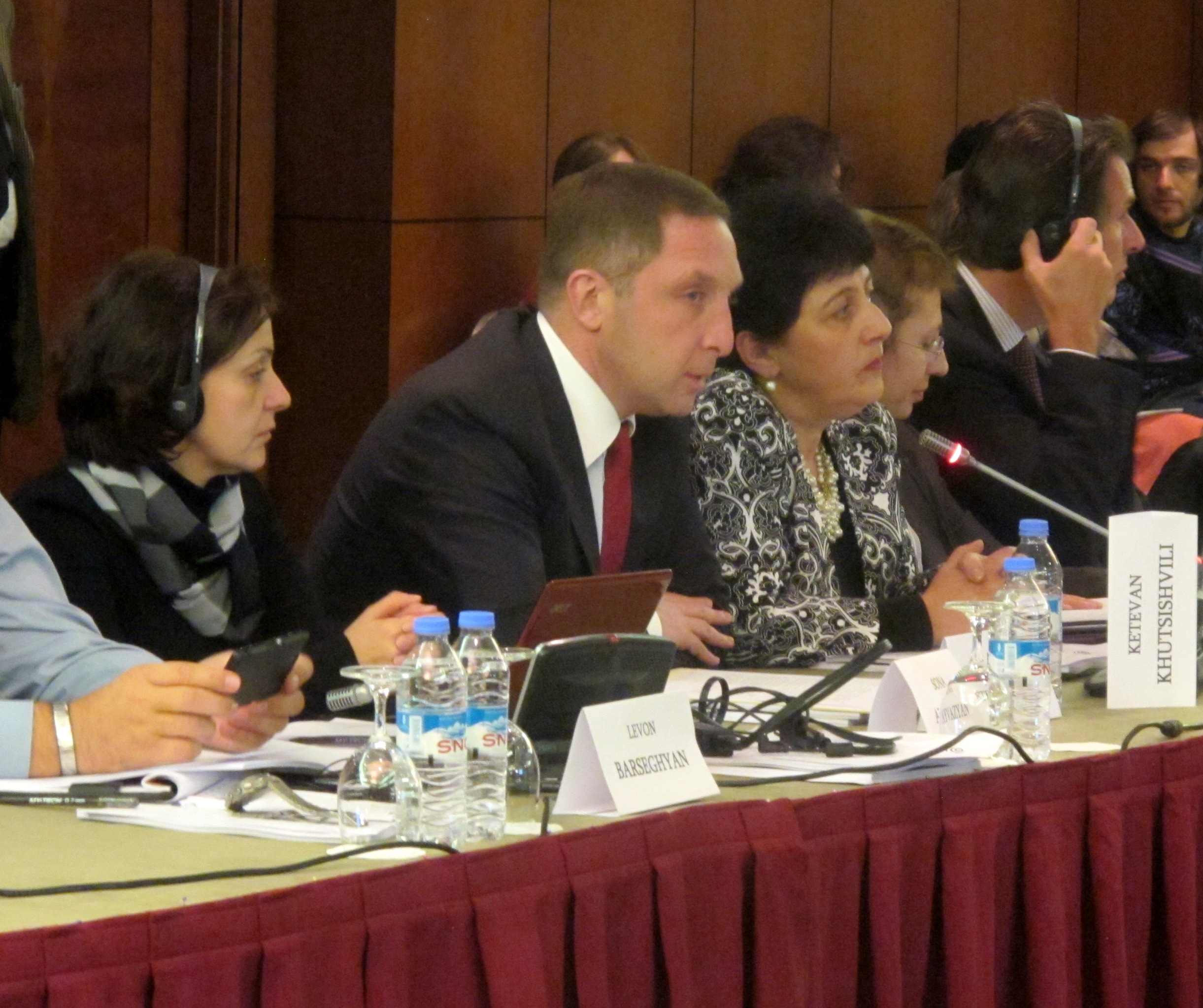 TBILISI, DFWatch–The Open Society Foundations in Georgia and Armenia say in a new report that there is “some progress” in several areas of Georgia’s efforts to fulfill its European aspirations and existing challenges during.

The report, which was presented a few days ago, mainly focuses on the implementation of the Eastern Partnership Roadmap for Georgia.

The Roadmap, adopted by Georgia along with Armenia in May, 2012, contains directions and reforms which the government must implement before the upcoming summit of the EU’s Eastern Partnership in Vilnius November 28-29, seen as a benchmark step toward Georgia’s long standing European aspirations.

The report evaluates the political part of the obligations defined by the Roadmap in seven main areas: freedom of the media, elections, corruption, cyber-security, integrated border management (IBM) and foreign policy, local government and judicial reforms.

The report underlines some progress in this regard, especially in the areas of media independence, reform of local governments and IBM.

It also contains recommendations which, according to the authors, will significantly contribute to overcome persistent problems in the country.

The event was organized by the Open Society Foundations in Georgia and Armenia, and was also attended by Armenian experts.