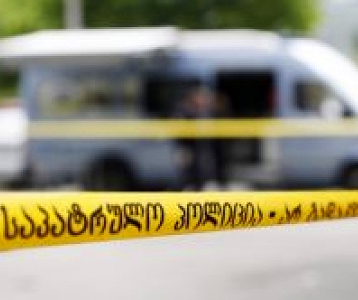 TBILISI, DFWatch–Two people died and one was seriously injured in a car crash in eastern Georgian Wednesday.

Local media report that a Toyota SUV and a BMW crashed on a road near the village Shroma in Lagodekhi region.

Five people were injured and taken to hospital, where two of them later died.

Doctors at the regional hospital in Lagodekhi told journalists that two of the survivors are in a stable condition, but one of them is in a critical condition.

The police in Lagodekhi are investigating the accident.