Nigerian king concerned about attack on own citizen in Georgia

Nigerian king concerned about attack on own citizen in Georgia 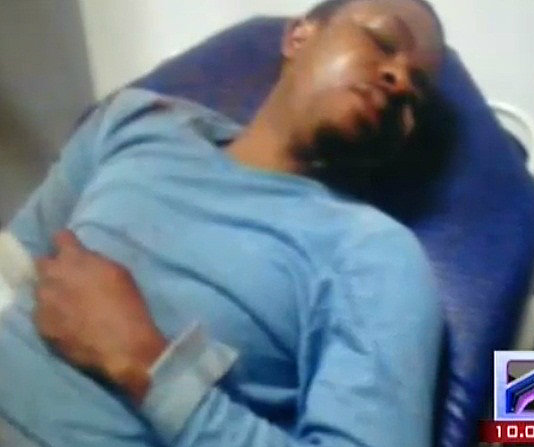 Erik, a citizen of Nigeria, was brutally beaten and robbed on Pekini Street in Tbilisi Thursday night. (Rustavi 2.)

TBILISI, DFWatch–A man presenting himself as a king has appealed to the Georgian government for better protection of his fellow countrymen after a Nigerian was brutally attacked in Tbilisi.

Richard Arize, presented by Rustavi 2 as a king of Igbo-Ukwu, a town in southeastern Nigeria, appealed on the TV station after a Nigerian was beaten and robbed by strangers on Pekini Street in Tbilisi Thursday night.

The victim was taken to the Republican Hospital. Doctors say his life is not in danger, but he has open trauma of the head and a fractured skull.

Arize said the victim’s name is Erik, a Nigerian citizen. 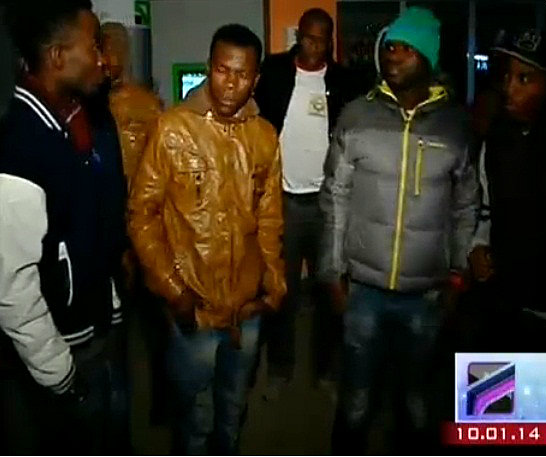 “His wallet and some gold was taken away from him,” the king said, adding that lately attacks on Nigerians have become more frequent in Georgia; that is why he asks the government to pay more attention.

An Interior Ministry spokesperson told DF Watch that an investigation has been launched into the case, but that the ministry rejects the notion that attacks on Nigerians have become more frequent.

There are up to three million Nigerians in the United Kingdom and nearly a million in the United States. Nigerian youth also come to Georgia, many to study, and some to play football. Most of them live in the capital.

Two days ago, a girl from Nigeria died in Georgia’s second largest city Kutaisi after being poisoned by a gas leak. Another student who was living with her was also poisoned and is now at the regional hospital.

They studied together at Akaki Tsereteli State University in Kutaisi in the English language program. Imereti regional police are investigating the case.