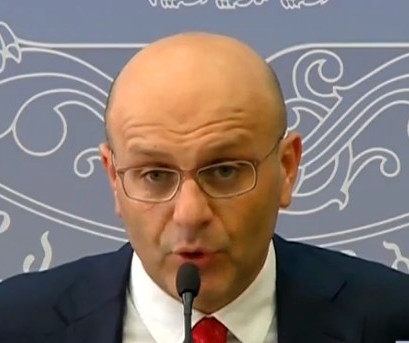 Ivane Machavariani is proposed as new finance minister, one of the three new faces in the government. (PIA.)

The most contentious seat, that of justice minister, was retained by Thea Tsulukiani, who has been harshly criticized by the opposition and Georgia’s leading NGOs for her handling of a scandal surrounding two murders, that raised questions surrounding the independence and competency of the prosecution and the judiciary system.

Apart from her, the following ministers will keep their seats:

Three ministries – those of culture, refugees and the penitentiary – have been abolished and their responsibilities distributed among other ministries.

The new cabinet will need to be approved by parliament, but that is merely a formality considering the fact that the ruling Georgian Dream holds a large majority there.