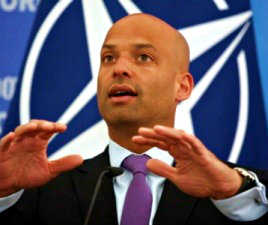 TBILISI, DFWatch–NATO envoy James Appathurai will visit Georgia on Wednesday to discuss the ‘substantive package’ which the alliance is to offer the former Soviet state at the upcoming summit in Wales in September, the minister in charge of European integration said Monday.

Secretary General Anders Fogh Rasmussen said June 25 that the military alliance will not offer Georgia a detailed plan leading to full membership, a so-called MAP, at this year’s summit, but will instead propose a ‘package’ which according to him will bring Georgia closer to NATO.