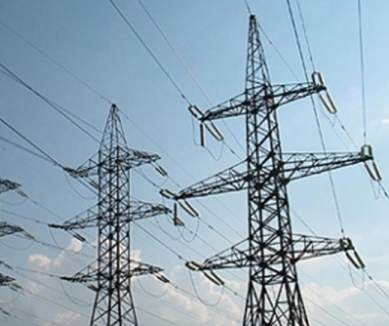 The massive power outage is caused by a failure in a high voltage power line. (Pirveli.)

The capital Tbilisi is among the areas affected by the massive outage, which the Energy Ministry believes is caused by the failure of a 500 kV transfer line in Imereti, a region in the center of the country.

Interpressnews was told by Georgian State Electrosystems that work is underway to try to turn power on again.

News agency Pirveli first reported 23:35 in the evening that electricity is cut in all of the country. Interpressnews minutes later wrote that all of Georgia is not without electricity, but that it is clearly a massive outage.

The exact reason why the high voltage line failed is not yet known, but work is currently underway to try to find out what caused it.

Electricity supply will be restored in stages, the head of the Energy Ministry’s press department Irakli Gaprindashvili told Pirveli.