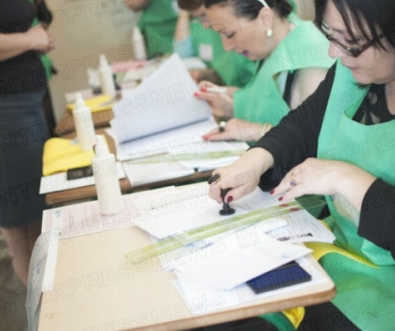 TBILISI, DFWatch–The second round of Georgia’s local elections are proceeding without any major violations.

The highest turnout was registered in Khoni, with 49.6 percent. The lowest voter turnout was in Batumi with 19.8 percent.

Tamar Zhvania, head of the CEC, said in the morning that less time will be necessary to count today’s votes, so the commission will try to publish preliminary results earlier than in the first round.