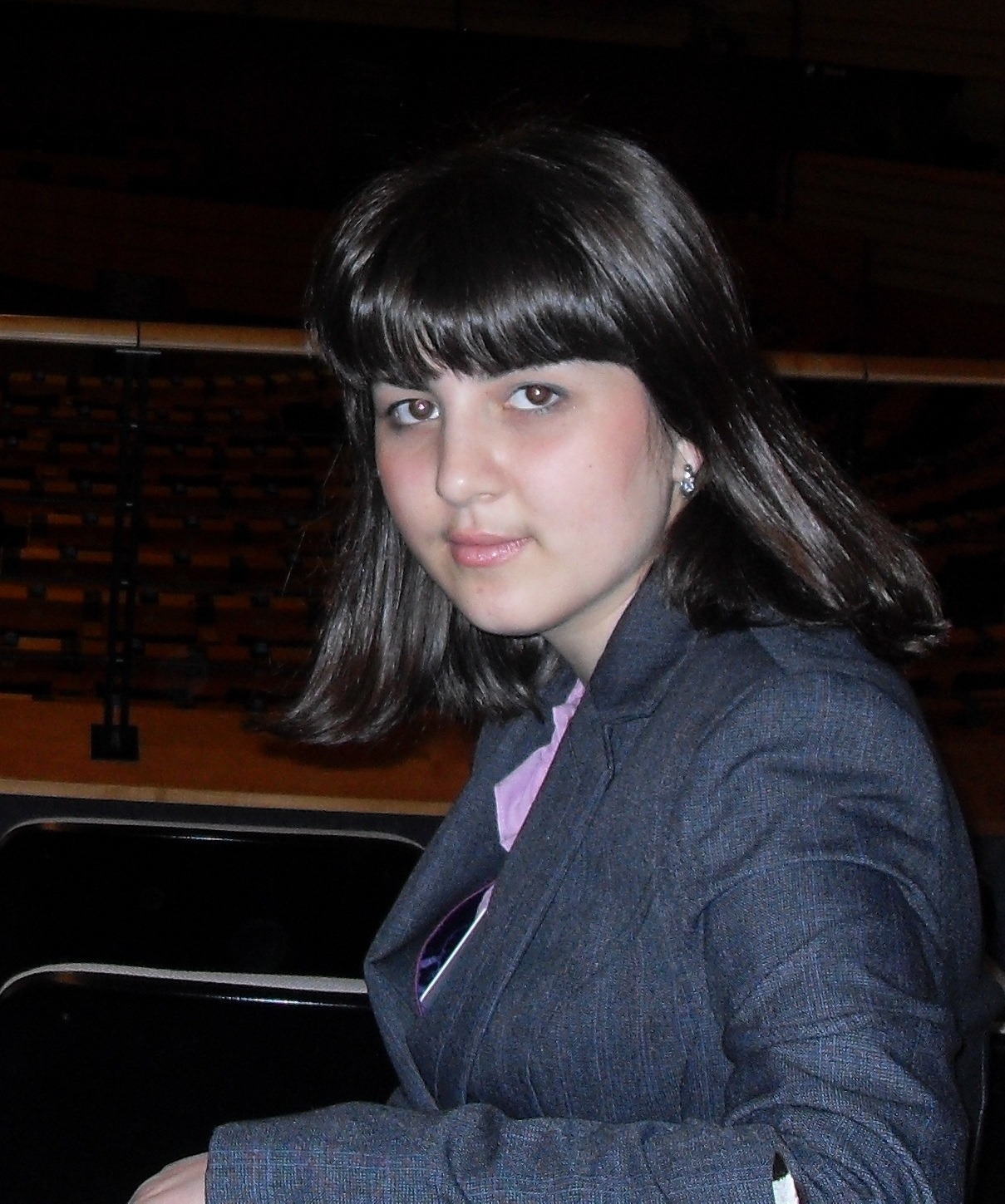 Tamar Iakobidze is an analyst intern at the Institute for Development of Freedom of Information.

On December 4, 2011, the president of Georgia Mikheil Saakashvili announced an initiative to build a new city called “Lazika” in the West of Georgia, between Anaklia and Kulevi. The new city is supposed to be the largest after the capital, Tbilisi, and reach a population of about half million in 10 years, writes Tamar Iakobidze,  an analyst intern at the Institute for Development of Freedom of Information.

The city should become an important trade and economic center on the Black Sea coast. According to the announcement, the building of the city will tackle problems of poverty and unemployment, by creating several thousands of workplaces.

The initiative has met both enthusiasm and critical skepticism in the society. It raised concerns about transparency and accountability on one hand and viability of the project on the other. Therefore, these issues will be discussed below.

Firstly, the initiative has led to questions about transparency and accountability in public decision making of Georgia. According to the announcement of the president made on the 4th of December, “we [the government] have been thinking about it [how to create working places, large industry, and large logistic centers] and we decided to build a new city called Lazika between Anaklia and Kulevi”.i It is certainly reassuring that the government of Georgia does care for the development and creation of new workplaces, however, the manner in which such an important decision was made overshadows its potential importance. It would be much more democratic and respectful to the public opinion if the initiative became a matter of discussions among experts, civil and the wider society. The citizens of Georgia do have a right to know what is going to be done with the public money (and, according to the president, about 200 million GEL is going to be assigned for the project from the state budget during four yearsii). Besides, it is also the duty of the government to inform the citizens about its expenditures. Even putting the financial matter aside, such a large-scale project, with significant potential impact on the development of the whole country, should have become a matter of open public discussions before the decision was taken.

On the other hand, however, the matter of financing of the city construction is quite uncertain. The total estimated building cost ranges from 900 million GELiii up to 1.5 billion GELiv, out of which 200 million GELv is said to be spent from the state budget, and the rest will be attracted from private investors. Nonetheless, there is no exact information about the amount of money to be spent, its sources and the proportion of public money. Furthermore, a vice-speaker of the parliament of Georgia, Levan Vepkhvadze noticed that in the budget for 2012, which was approved by the parliament of Georgia at the end 2011, there is no indication of the money assigned for the construction of Lazika.vi Additionally, the Governor of Samegrelo-Zemo Svaneti Region Guram Misabishvili announced that, if necessary, the Ministry of Regional Development and Infrastructure of Georgia may allocate the needed money for building of the city.vii

The viability of the project is also questionable. Every project and especially such a large-scale and expensive project as building of a new city require prior studies of the area and evaluation of experts in architecture, economics, urban planning, ecology, geology etc. The environmental issue is especially interesting: since Lazika is planned to be built on the territory of the Kolkheti National Park, the ecologists are concerned about the damage that the construction, and especially drying out of bogs, will cause to the unique ecosystem of the Park.viii

Thus, the Institute for Development of Freedom of Information (IDFI) became interested whether any prior document or project plan had been prepared by the government. On 21 December 2011 it addressed the Administration of the President of Georgia with request to release public information about this issue. In particular, IDFI has requested to release copies of the project plan or any other document connected with the implementation of this initiative. According to the answer from the Administration of the President of Georgia, received on the 3rd of January 2012ix, such information is not held in the administration. By the end of January similar answers were received by IDFI from two more public institutions – the Chancellery of the Government of Georgiax and the Ministry of Regional Development and Infrastructure of Georgiaxi – the both agencies denied their possession of the requested information. Furthermore, Radio Liberty addressed the Department of Urbanization at the Ministry of Economy and Sustainable Development with a request to get information about any prior studies for building Lazika, the reasons for initiating its construction and the possible impact of Lazika on the development of other Georgian cities. However, the department was unable to answer any of these requests.xii

It is strange that building of a new city has not been preceded by any prior research and justification and that the government of Georgia does not have a project plan or any documentation concerning the new city, while according to the announcement of the president, the construction will start in spring 2012. Also, in the middle of January he declared: “One of these days we are going to enter Lazika with bulldozers”.xiii Interestingly, the Ministry of Justice of Georgia has already published a photo of the project of Public Service Hall in Lazika.xiv Thus, there is either no project plan for the new city, which, taking into account the forthcoming start of construction process, is quite unlikely; or, for some unknown reasons the government is reluctant to make such information publicly available.

Lazika is one example among the recent construction projects such as the new Parliament building in Kutaisi and the new resort city Anaklia, which were implemented with the similar lack of public discussion and expenditure transparency. While the issue of building Lazika leaves many important questions unanswered, it continues a tradition of government unaccountability in public policy decision-making process, which certainly undermines the democratic principles Georgia aspires to.

Tamar Iakobidze is an analyst intern at the Institute for Development of Freedom of Information (IDFI), working for the project “Public Information Database” under a paid Internship Grant “Program Policy, Advocacy and Civil Society Development in Georgia” (G-PAC), East-West Management Institute, financed by USAID. Tamar holds an MSc in Policy Studies from the University of Edinburgh and a BA in Political Science from Ivane Javakhishvili Tbilisi State University.