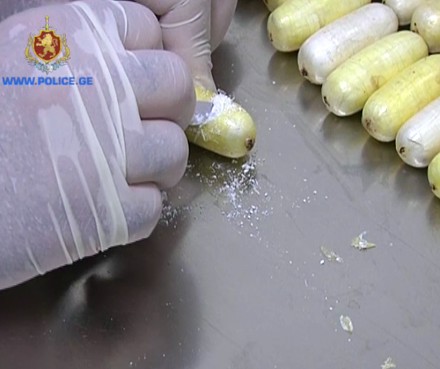 An investigation has been launched for illegal import and possession of a particularly large amount of drugs.

Over the last month, employees of the central criminal police department have detained five other foreigners who brought in more than 12kg of cocaine.